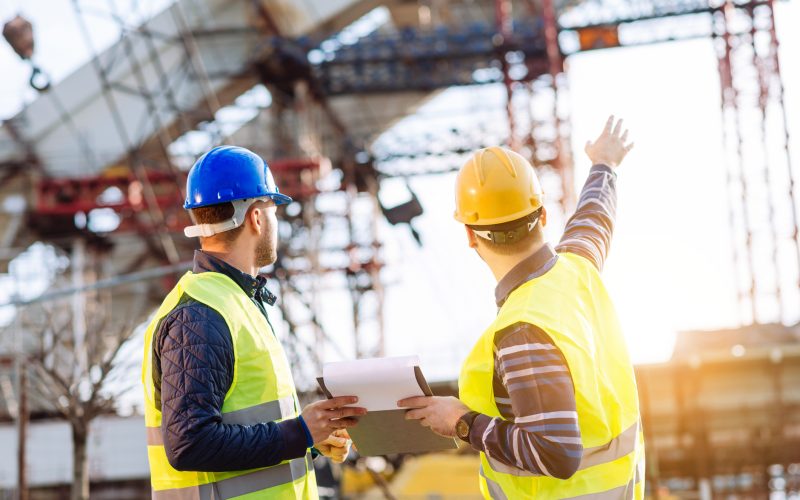 According to new figures released by Creditsafe, insolvency within the construction sector in the UK has increased by 73.3% for Q1 in 2018.

After the unforeseen collapse of Carillion in Q1, not only were thousands of suppliers left unpaid and countless employees without work, four of the top five failures across the industry correlated to the collapse of the giant.

Alongside Creditsafe, the Watchdog figures show that in addition to failures and bad debt, the construction sector experienced a decline in growth, with total sales decreasing by 6.2% from £313.3bn to £293.8bn between quarters.

Creditsafe’s research also revealed that of the 405,310 currently active companies within the construction sector, 37,702 are classified as being at Very High to High Risk, showing an increase of 8.8%.

Rachel Mainwaring, COO at Creditsafe, commented: “Figures in today’s Creditsafe Watchdog Report represent a turbulent quarter for the construction industry. However, the break-up of larger companies, such as Carillion, does present an opportunity for the growing number of SMEs to take a larger market share of the construction industry going forward, improving the industry’s long-term health.”

However, it’s not all bad news for the construction sector. Although there has been a rise in insolvencies, there has also been an increase in the number of new companies within the industry rising from 14,338 to 17,041 resulting in an 18.9% increase.