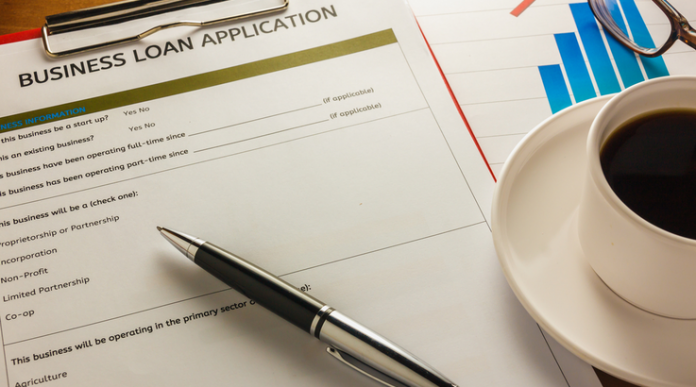 Bank lending to businesses is set to rise for the first time in four years as risk appetite starts to recover, handing a potential lifeline to smaller firms and the UK’s growth prospects, experts have claimed.

Although lending shrank by 5 per cent last year, to the lowest level since 2006, the outlook over the next two years appears brighter, according to the accountancy Ernst & Young.

Andy Baldwin, head of financial services at Ernst & Young, said: “In recent months much of the media and political attention has focused around banking competition on the high street, and you might be forgiven for thinking we were still in the midst of the banking crisis, but behind the scenes banking fundamentals have quietly been improving, and banks are now in a better position to be able to provide funds to the wider economy.”

He added: “Our analysis suggests the main drivers of banks’ return to lending will be better access to wholesale funding and a decrease in non-performing loans, rather than the Funding for Lending scheme making a material difference.

“That said, the scheme is making a contribution in shifting emphasis and encouraging lending expansion across the sector, while also helping to restore confidence and stimulate demand from consumers and SMEs [small and medium-sized enterprises] alike.”

“In some ways the current recession curve has not evolved as you might have expected,” Mr Baldwin added. “We have seen fewer insolvencies and repossessions than in previous recessions, arguably because banks have continued with these weaker loans rather than foreclosed on them.”

Meanwhile, the UK’s record trade deficit could be slashed by £20bn over the next decade and 200,000 new jobs created if help is given to the country’s mid-sized manufacturing firms, a report from the Royal Society for the Encouragement of Arts, Manufactures and Commerce (RSA) will say today.

Despite George Osborne’s stated ambitions of rebalancing the economy away from consumption to manufactured exports, the UK’s trade in goods deficit hit £106bn in 2012, up from £100bn in 2011. A 20 per cent depreciation of sterling since the global financial crisis has had a disappointing impact on the UK’s exports, which are still below their peak in 2006.

Analysts have blamed the crisis in the eurozone – the destination for half of Britain’s exports – for the trade weakness, but the RSA’s report, Making at home, owning abroad, says that the figures should improve as mid-size UK manufacturing firms curtail their practice of outsourcing manufacturing to the Far East and bring production closer to domestic consumers.

It cites rising oil costs, environmental emissions regulations and changing patterns of demand as “large-scale global trends” which will encourage firms to manufacture more at home.