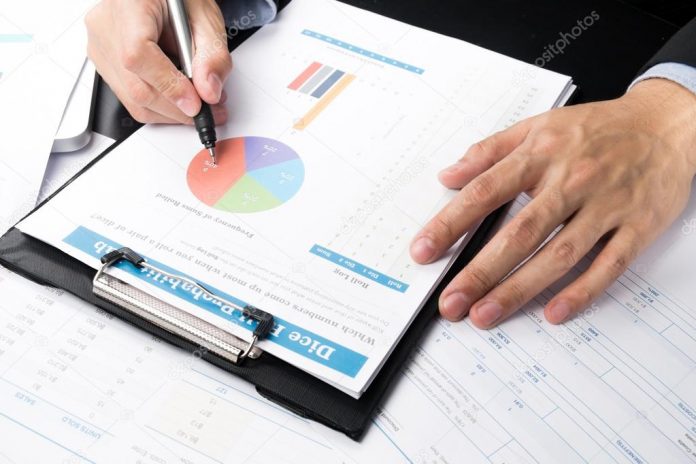 According to the latest Small Business Insights published by Xero, half of the small businesses in the UK are currently trading in the red.

The data published shows that regardless of various government initiatives that have been attempted, only 49.5 percent of businesses were operating in positive cash flow last year.

It was revealed despite initiatives to discourage late payments, the UK’s biggest firms are still paying SMEs late, with 30-day invoices being paid after 46 days, therefore putting money strain on small businesses.

Edward Berks, EMEA Director, Fintech & Ecosystem at Xero said “There’s also a dip between the last month of a quarter and the first month of the next one – corresponding with VAT payment deadlines. VAT submissions obviously have an impact on cash flow, “Managing payments and ensuring that they’re made in good time can be costly, in terms of both time and money. Setting up processes that require minimal human resources that can guarantee timely, accurate submissions should be an operational priority for every business.”

Economist and previous Director General for economics at the Department for Business, Innovation and Skills, Vicky Pryce said “The impact of late payments on the economy cannot be exaggerated. Work done by the European Commission looking at both business to business and government to business payments found that late payments were directly associated with worsening firms’ cash flow positions, and particularly for smaller firms.”

Small business commissioner Paul Uppal added: Small businesses are crucial to the health of our economy so it is vital that they feel supported in all areas, but particularly in the fight against late payments. My role as commissioner exists to help small businesses get paid on time, and while the government works on measures to address the late payment epidemic, businesses should not be afraid to come to us for help. Now is the time to make Britain the best place for entrepreneurs to flourish.”