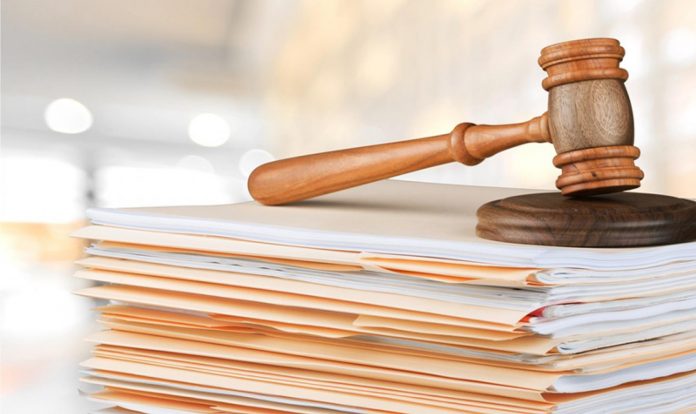 Just one in five reports of misbehaviour by company directors referred by insolvency professionals is resulting in their disqualification, new figures show.

R3, the insolvency trade body, and Toby Perkins, the shadow small business minister, warned that the Insolvency Service is becoming less able to act on so-called D1 reports submitted about directors who engaged in “poor or dishonest” behaviour, leaving suppliers and customers at risk.

Of the 5,401 reports passed to the Insolvency Service by insolvency professionals in the year to March, just 1,151 — or 21pc — resulted in a disqualification court order or an undertaking, the administrative equivalent. This compares with 27pc last year and 45pc 10 years ago.

Reports are filed when a director’s behaviour is seen as meriting further investigation for potential misconduct.

Lee Manning, R3’s president, said the number of reports being passed to the Insolvency Service had increased during the downturn but “the disqualification process has simply failed to keep up”.

“It’s not apathy at the Insolvency Service, it’s lack of resources. We are reporting [misconduct] and the authorities aren’t acting. Later on, it results in new victims that could have been protected if it wasn’t for [the lack of] resources. Justice needs to be seen to be done.”

Mr Manning insisted it wasn’t a case of insolvency professionals filing fewer reports highlighting serious issues. “If anything, we’re a bit disillusioned and are no longer filing reports in marginal cases,” he said.

He said that even when directors are disqualified, the “process is not followed through, leaving consumers, suppliers and the public at risk”.

According to R3, in the past year one in five insolvency practitioners has seen disqualified directors breaking the terms of their ban — by acting as a director of a company, for example.

For full article see: The Telegraph