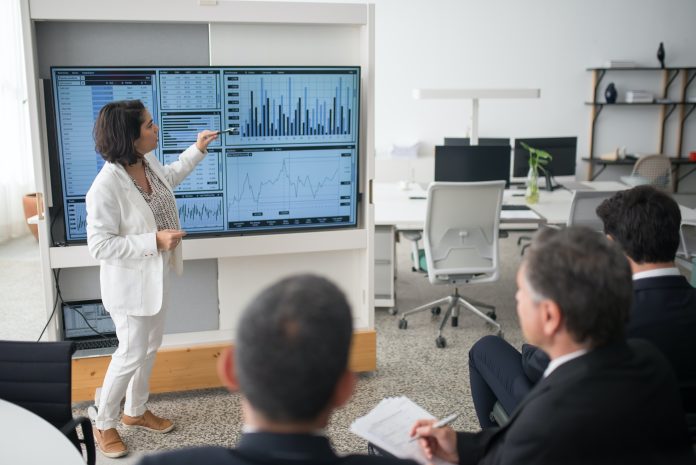 UK’s Small Businesses are under serious threat and must act now according to one industry expert. It has been reported that 440,000 Small Businesses in the UK could be forced out of Business by a current late payment crisis.

The Federation of Small Businesses (FSB) has called for urgent government intervention to improve the way small Businesses are paid. This sentiment was echoed by Chris Spencer from leading Business Debt Collection Agency Federal Management.

In a recent survey by the FSB, they found that 30% of small Businesses had seen an increase in late payment of invoices over the past few months. 8% of those small businesses advised that the problem is becoming so bad it is threatening the existence of their businesses.

For many years, Small Business late payment has been a big problem. Debt Collection Agencies in the UK have collected millions in unpaid invoices on behalf of Small Businesses.

The hidden problems unpaid invoices can cause for Businesses is huge and the knock on effect massive. Small firms are often forced to pay their own suppliers well before they get paid, if they get paid at all.

There has been many instances of Companies not paying others in the hope they they will go to the wall. This culture of aggressive ruthless businesses practices has seen the downfall of hundreds of thousands of small businesses over the years.

Mike Cherry, National Chair of the FSB said “Late payment was destroying Small Businesses even before the pandemic hit. The pandemic has made matters worse.

He continued, “In the past, the government has rightly identified greater board accountability as key to spurring change in this area but delivery has been slow”

“To achieve a positive result, you have to take positive action. We specialise in delivering Professional Debt Recovery for Small Businesses. It is an absolute no brainer that if a small business is facing serious financial worries due to non payment then they should take action immediately. No Small Business has ever lost a customer simply due to them requiring to be paid”

Mike Cherry of the FSB also pointed out that small firms are increasing battles on all fronts. More than 13 million workers are employed within the UK’s Small Business sector. Increased energy costs, new customers checks on imports and now increasing late payment are just some of the latest battles Small Businesses are facing.

The government has tried to implement the prompt payment code and the FSB has called for every large business to abide by it. They say the 30 day payment terms should be “the norm for those who are committed to environmental, social and governance best practice”.

There were other findings within the FSB survey that will give Downing street cause for concern. Small Businesses are expecting their financial to performance to worsen in the first quarter of 2022 as the economy continues to struggle to recover the the pandemic.

Pessimism is especially prevalent in sectors such as retail, hospitality and food. Self imposed lock downs in the face of the continued ‘threat’ from the latest covid variant Omicron has created fear amongst the British population.

Soaring energy costs have already caused some Businesses to close as the commercial sector is not protected by the price cap imposed by regulator Ofgem.

A government spokesperson said: “The government is making significant reforms to help small businesses get paid on time, including halving the payment period in the prompt payment code and consulting on fines and other new powers for the Small Business Commissioner.”

“There is plenty of support available to ensure small businesses are well positioned to comply with UK border processes, including one-to-one advice through the Export Support Service.”

Certainly worrying times for Small Businesses in the current climate and this late payment issue has to be combatted. Be that via pro active action by either the government or Small Businesses utilising professional debt collection agencies services. 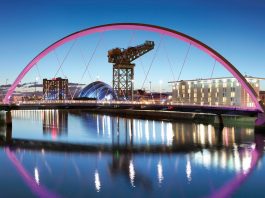 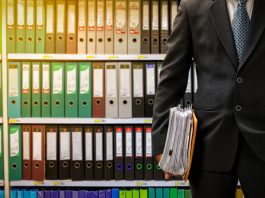 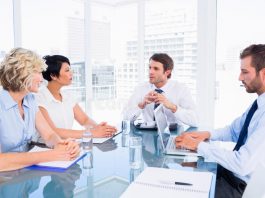