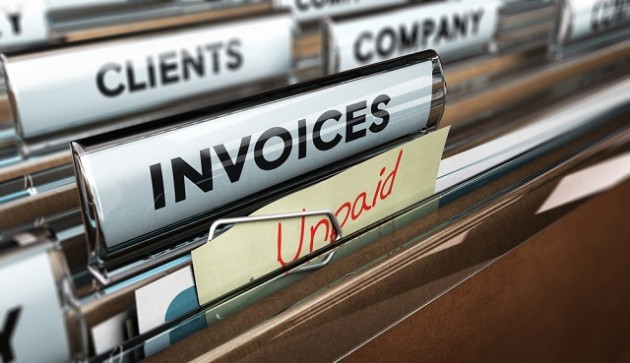 A report from the Federation of small businesses (The FSB) have released a comprehsive report detailing the way that small companies are being systematically affected by late payments.

As part of their findings it has emerged that late and non payment of business debts has caused the death of around 50,000 businesses in 2014 alone.

The FSB report found that the governments efforts to tackle the problem with new policies on ‘late payment’ have had a very minimal effect on the situation. The culture of poor payment in the UK rumbles on with small firms reporting that on average 30% of payments are late.

This represents a 2% rise from the 28% reported in 2011. The report also shows that 37% of small businesses have run into financial difficulties as a result of late payment with 30% forced into using an overdraft facility.

In uncertain economic times following the Brexit vote, experts say the 50,000 Business collapses could have been avoided and companies need to be more pro active when it comes to late payment of their invoices.

It is estimated the collapse of these small businesses due to non payment could have cost the UK’s economy as much as £2.5Bn

Mike Cherry is the UK chairman of the Federation of Small Businesses. He now thinks that the UK has a serious problem with companies thinking it is acceptable to pay SME’s on time and adopting poor payment practices

He said “Based on imbalance o fpower between large companies and their small suppliers, this now has a chilling effect right across the conomy. It is distressing to hear from our members that in 2016, the average value of each late payment now stands at £6,142

He continued “Small Businesses have to run a tight ship with their cash flow and as they struggle with increasing business costs on one hand and an uncertain economy on the other, they should not also have to struggle with the stress time and money required to chase overdue payment”

Industry experts have urged small businesses to take action when their invoice terms have not been met. Some Small Businesses still seem reluctant to use Professional Debt Collection as a means of collecting unpaid business debts.

Chris Spencer of leading Business Debt Collection Agency Federal Management said “No business has ever lost a customer by simply asking them to pay. Its really sad to hear that a more pro active approach could well have saved thousands of businesses”

He added “Everyday, we hear of the problems small business owners are facing. The problem with dealing with unpaid invoices is that quite often, small business owners end up wasting more time chasing those that don’t pay than focusing on the customers that do pay making the whole scenario counter productive”

Leading Small Business experts are strongly recommending that SME’s take a more pro active stance when payment terms are not met with using a Professional and specialised Small Business Debt Collection Agency being the most expedient option for 3rd party assistance.