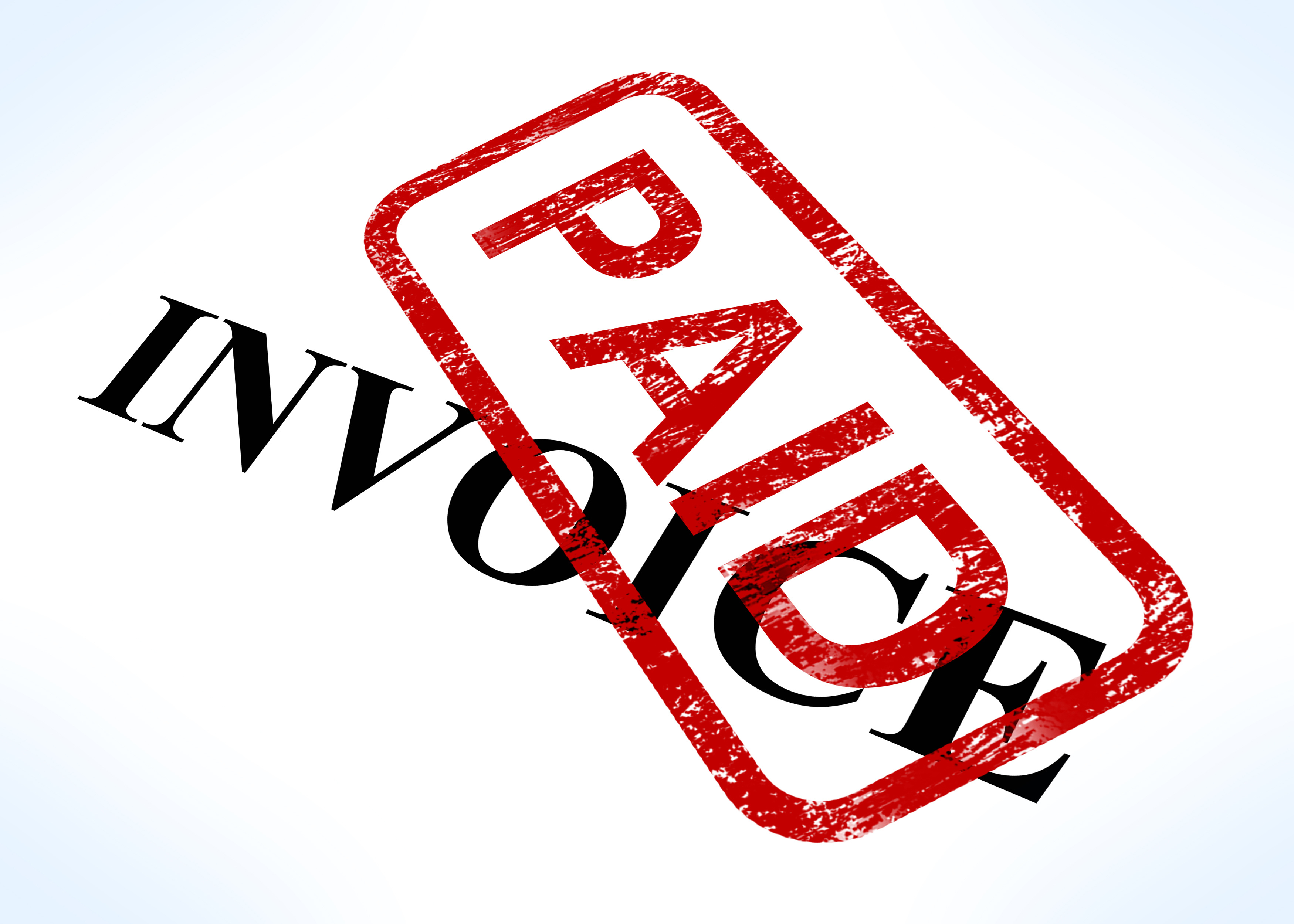 59.6% of all invoices owing to small businesses in the United Kingdom are paid late according to research conducted by factoring firm Marketinvoice.

This latest information only compounds fears that the UK has far worse payment culture in respect of commercial debts in comparison to the rest of Europe and even the USA.

A total of 30,000 invoices were surveyed across a total of 80 countries and the results noted a significant increase in the damaging practice of ‘late payment’ for the UK. This same figure was 50.2% in 2013 representing a massive 10% increase almost in the short space of two years.

Despite innovations like ‘The better payment campaign coupled with requests from Business Ministers to speed up payment, the problem still remains and seems to be on the increase if the analysis of this data is correct.

Even the introduction of the ‘Late Payment of Commercial Debts Act seems to have had little impact at all raising questions over its fitness for purpose, with many companies reluctant to apply these additional charges and interest for fear of losing custom.

The problem seems to be with the UK only. The average across the EU for instance is much less with only 40.2% of Small Business invoices paid late. It is now more common place than ever to pay invoices late which only harms the cash flow of companies.

It is highlighted that the UK’s Blue Chip companies are one of the worst offenders with 62.2. of invoices being paid late followed by High Street Retailers at 69.8% and Supermarkets at 68.7%

Chris Spencer of the UK’s leading Small Business Debt Collection specialists Federal Management commented “The late payment of commercial debts is a silent killer as far as Small Businesses are concerned. It is simply unacceptable in this day and age for companies to be paying business invoices so late”

Calls have been made for Government Ministers to act to prevent a slow down of the Country’s Economic recovery.

Late payment is the silent assassin of UK Businesses

7 out of 10 Businesses negatively affected by Coronavirus