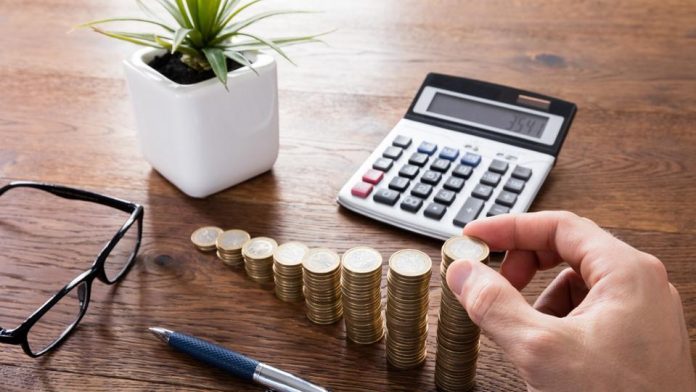 Families in the UK have seen monthly incomes nudge ahead of inflation as the typical monthly household income hits £2,150, according to the latest Aviva Family Finances Report.

The report also shows that family savings pots are growing, and this edition includes a spotlight on families’ attitudes to saving.

The study shows that as unemployment slows and working hours creep upwards, families are taking advantage. Nearly three quarters of families now receive income from a full-time ‘primary’ income compared to 69% in January, while 36% also benefit from a secondary income earner, up from 33% over the same period. Twelve per cent of families also report that the primary earner has a second job.

However, single parent families are feeling the pinch after seeing an 8% drop in their average monthly incomes. While income from state benefits has decreased across the board following government reforms the picture is harsher for single parents with just 42% now reporting income from benefits, compared to 61% a year ago.

Savings pots swell as more families get into the habit

The typical amount held in savings by UK families has risen slightly over the last year from £1,163 to £1,228, an increase of 6%.  In line with this, the number of families with no savings at all has fallen to a record low at just 24%.

More encouraging still, the typical amount saved on a monthly basis has also increased significantly to £45, the highest level yet seen in this report series and a year-on-year rise of 41%. However, single / divorced parents are still typically saving nothing each month.

Average debt levels have swelled over the past 12 months, with the typical UK family owing £9,314 compared to £5,878 in March 2011 – an annual increase of 58%. However, debts have fallen back 11% since the start of the year, suggesting families are beginning to tackle their borrowings head on.

Credit cards loans and overdrafts account for the majority of debt, but both credit cards and loans saw borrowings fall since January 2012. In fact, since the start of the year, the only place family debts have grown is through overdrafts, increasing from £1,325 in January.

People wake up to protection

Families are becoming more concerned about their financial responsibilities, and for the first time since the report series began protection products held by families have taken a small upward turn.

Now 42% of families say that they hold life insurance, while 14% have critical illness cover compared to 13% a year ago. However, the number with private health insurance is static at 13%, and the proportion of families with income protection insurance is down from 11% to 9%.

The average monthly expenditure of UK families has remained remarkably steady over the last 12 months and stands at £1,680 in May 2012. However, the impact of rising inflation on the cost of essential goods and services means the typical shopping basket has become more expensive.

This suggests that to maintain the same level of spending, families are economising and shopping around.

The biggest single year-on-year change is the average amount spent on housing, which has fallen steadily over the last year from 22% to 19%.

This is probably as a result of historically low mortgage rates and a subdued housing market. Spending on food remains the second largest single monthly expense, rising slightly on the past three quarters from 10% to 11%.

“Many UK families have experienced tough times in recent years, so it’s reassuring to see that people are getting to grips with their finances to weather the storm. Incomes have risen and debts are falling, which suggests that families are working hard to get on an even keel.!

“It’s also good to see that more families are planning ahead and trying to create a cushion against harder times. People are waking up to the value of protection insurance, and many seem to be getting into the savings habit, with more than ever stashing money away for a rainy day.!

“Families face financial pressures on so many levels, with everything from car repairs to university fees to contend with. But by taking a step back and looking at their priorities in the long term, people can help to safeguard their futures.”