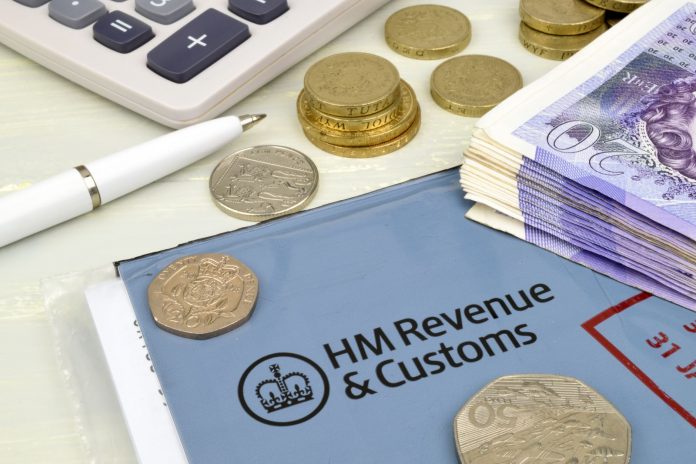 In the last three years, pay to private debt collectors from the HMRC has risen by 500%, whereby signifying the HMRC are stepping up the pressure on people who cannot pay their tax bills.

The HMRC is in partnership with 12 different debt collection agencies and is just one of several ways the HMRC chases outstanding taxes. The collection agencies put pressure on debtors on behalf of the HMRC to crackdown on avoidance, evasion and noncompliance. In October 2017, the HMRC declared that unpaid tax was at a “record low” as a result.

However, the department has also come under fire for using debt collectors to pursue people whose tax credits were overpaid.

UHY Hacker Young said the sharp rise in spending on private-sector debt collectors “could suggest HMRC may be stepping up the pressure on people who can’t pay their tax bills as it continues its dash for cash”.