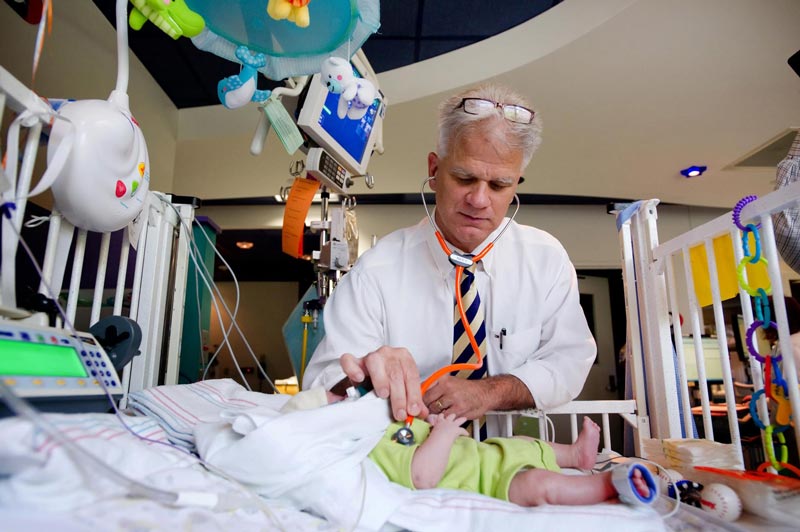 Russia’s Debt Collection industry hit a new low this week as it was reported that Evil Debt Collectors had cut off a children hospital’s phone lines simply  because it refused to make a payment against a Debt one of its Nurses owed.

We ran a story only very recently over the new wave of menacing tactics and violent methods being used by some of Russia’s hard line Debt Collection Agents.

In the last week, reports have emerged that the Children’s hospital in the City of Stavropol wer left without an active telephone connection for 24 hours after its Payroll administration Department refused requests from Debt Collectors to pay 70,000 rubles (£684.31 in GBP) owed for a bank loan.

The Stavropol State Children’s hospital received numerous threatening calls urging it to make payment on behalf of one of its nurses who had defaulted on a loan she had taken out. A Hospital spokeman said the Debt Collectors hounded hospital officials after their efforts were ignored by the debtor and threatened serious consequences

Interfax reported the following comments “They demanded that we pay the debt urgently. Following our refusal, they informed us that all hospital phones would be blocked immediately” said Svetlanda Egorova, Depuyy Chief Physician

The hospital immediately contacted the Police and the state authorities. It is not known if the condition of any children were badly affected by this disgusting act of evil.

Egorova advised that the Hospital’s employee had taken steps to actually pay the loan back but the bank in question had not co-operated with her requests to pay. Russian Bank ‘Alfabank’ had sold the debt to a Debt Collection Agency which resulted in this very heavy handed approach.

Pavel Astakhov who is the Presidential Ombudsman for Childrens Rights in Russia has promised to investigate the matter fully which “threatened the lives of underage patients” He expressed his strong discontent of the collectors draconian collection methods.