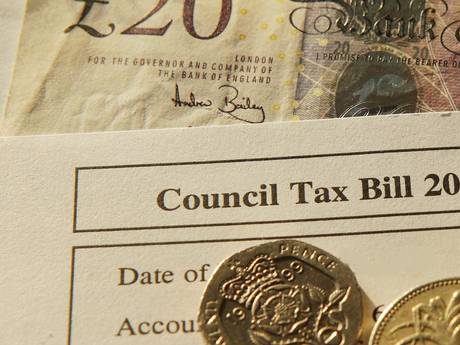 It has been revealed that Liverpool City Council is owed a staggering 97.5m in unpaid council tax which is more than the total owed across the whole of Wales.

The vast sum outstanding equates to a shocking £450 per household in Liverpool and is the second highest amount owing amongst councils in the UK.

Only Birmingham shows a higher level amount of debt but they have over twice the population of the Merseyside situated city.

Mitigating the situation, local government leaders have stated that they do not write off as much debt as other Councils resulting in this colossal outstanding amount but the city’s leaders have started the fightback.

In an interview with a local newspaper, Mayor Joe Anderson is quoted as saying, “We don’t want people thinking they have got away with it after not paying for two or three years”

Over the past year alone, internal council tax debt collectors have managed to recover millions of pounds, including poll tax debt, dating back to the 1990’s. Debt Collection Liverpool has been a major support mechanism for the city over the years.

On a national scale, non payment of council tax rose by 20% across the country last year, the highest level in over 10 years.

Many experts are blaming this on the welfare cuts and the 10% reduction in Council Tax benefits made by the government last year.