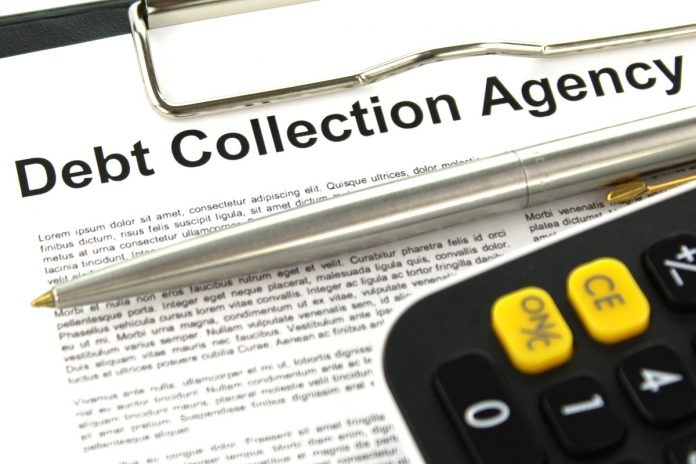 The Council are now set to hire more debt collectors after the met on Wednesday and agreed that supplement the work done by council workers and current debt management partner Walker Love was ‘essential’.

Walker Love had been appointed in 2014 and at the time the Corporate Services Committee felt it would cost too much to tender a B team, however, a report for the meeting stated that they’ve now changed their minds.

It reads: “A second placement debt manager was not awarded due to costs at that time. It is felt that such a provision is now essential and the market has become more competitive from a cost point of view. It would also add to the effectiveness of the Council’s overall efforts to collect debt.”

The report adds: “The practice of the council is to seek to maximise the recovery of corporate debts using specialist in-house staff in the corporate debt team within the revenues and benefits section.

“The council requires the services of a primary debt manager and a second placement debt manager to compliment the internal debt recovery services; and sheriff officers to enforce execution of certain diligences.”

The move would see the position immediately put out to tender by officers if the idea is approved by councillors – with a start date planned for April 2019.