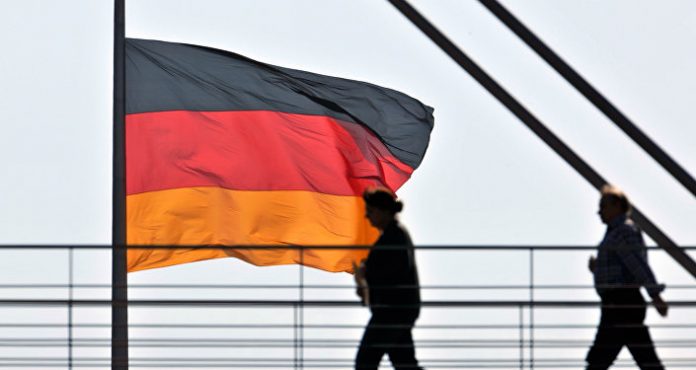 BCW Group, the debt recovery firm that employs 300 people in Glasgow, has been acquired by a German media giant in a move that reflects strong international interest in the sector in the UK.

The company has been sold as part of a deal in which Bertelsmann is buying the Gothia Financial group of outsourcing firms.

BCW has been part of the Gothia group since 2011, when it was acquired by Norway’s Herkules Capital private equity business for a reported £20m.

The Glasgow-based firm says it has grown into the UK’s “premier provider of credit management and debt recovery services”. These include tracing debtors and arranging payment plans and running outsourced credit management services for other firms, Details of the takeover of Gothia by Bertlesmann’s arvato outsourcing unit were not released.

The takeover of Gothia is the latest in a series of deals in Europe involving companies with debt-collection expertise. Buyers expect to capitalise on moves by banks to slim their balance sheets and the trend for firms in other sectors to out-source debt collection work.

On its website, BCW says the group and South Lanarkshire Council are making headway into reducing council tax arrears.

Founded by Paul Fraser in 1983, BCW achieved rapid growth after diversifying into collecting consumer debt as well as money owed by businesses.

Mr Fraser made around £20m in 2006 when BCW sold its international outsourcing operations to a management buyout team. for £29m. This became Avance Group.

After founding the plush Ingliston Country Club near Bishopton, Renfrewshire, Mr Fraser is thought to have made a further £14m when Gothia bought the remaining credit management business in 2011.