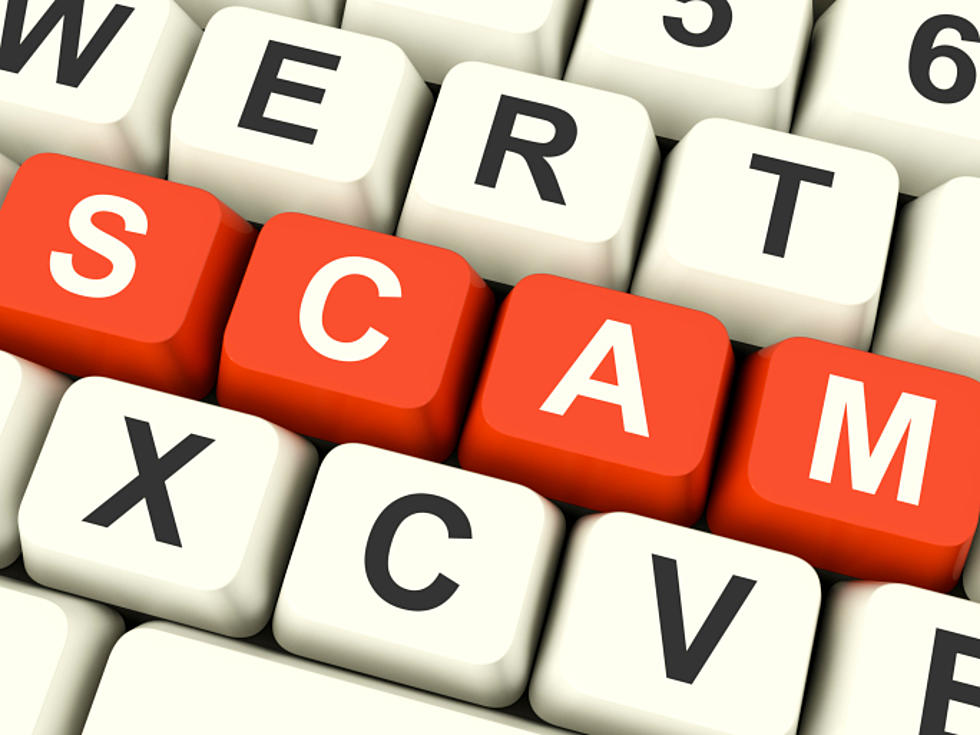 There has been a recent surge in Debt Collections scams in the UK with members of the public receiving calls from foreign accented individuals purporting to represent banks.

Police forces across the United Kingdom have been receiving complaints over verbally abusive and aggressive ‘Debt Collectors’ claiming that people owe money from accounts they have previously held.

As recent as Tuesday evening, a woman from Preston, Lancashire complained to police that she had been subject to verbal and racist insults after a man claiming to be from the Halifax Bank Collections department called her.

The woman, who does not wish to be named said, “I received a call just 7pm and a man with a middle eastern accent introduced himself as being an Accounts Manager from the Halifax Bank and there was a large some of money still outstanding from a loan some years ago”

“I told him I had never had a loan from the Halifax Bank and that clearly there was a mistake.” She continued “He then became very aggressive and said he needed a payment immediately.  I called him a fraudster and he then call me a f******g white s*** at which point I hung up”

The woman then reported the incident to Lancashire Police who have launched an investigation into the matter.

Police Authorities across the country have warned people to be on guard against this time of criminal activity and advised that anybody who receives a call like this should contact their local Police as quickly as possible.