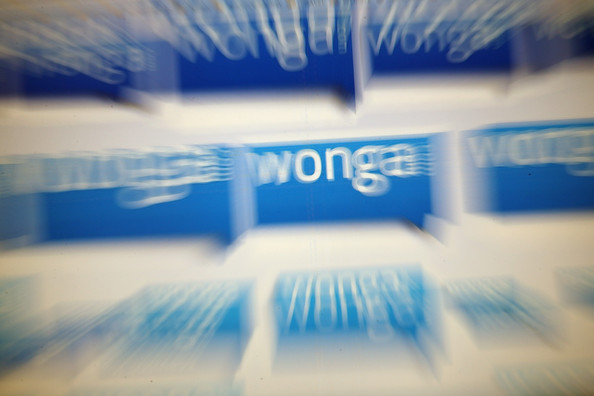 The UK’s best known pay day lender ‘Wonga’ has been ordered to pay over £2.6m in compensation after it was found to have sent threatening Debt Collection letters purporting to be from law firms.

The Financial Conduct Authority released a statement stating that Wonga had been found guilty of “unfair and misleading debt collection practices” after sending out letters to around 45,000 of its customers.

The punishment could have been far worse for Wonga but as the FCA only started policing payday lenders in April, the offences were committed whilst the Office of Fair trading was still in charge.

It is said that between November 2008 to November 2010, any Wonga customers in default of their loans received ‘debt collection letters’ from Chainey, D’Amato & Shannon and Barker & Lowe Legal Recoveries – deceiving customers into believing that their accounts has been passed to Solicitors or to a Debt Collection Agency.

Neither company actually existed and was simply being used as a vehicle by Wonga to pile on the pressure to its customers by using pressuring and allegedly threatening tactics. It is also reported that additional debt collection charges were placed on some accounts to cover administration fees.

The compensation process will start next month (July) and is to include a £50 settlement to all of the 45,000 customers that received any letters. Any customers who paid the debt collection charges will also receive a refund which is believed to amount to around £400,000.