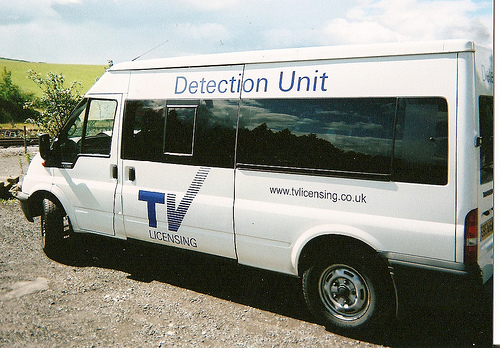 New proposals are being discussed by MPs to change the the policies in place for non payment of a TV license.

Currently, refusing to pay the £145.50 per year for a colour TV license can results in a fine of up to a £1,000 and land people with a criminal record. In addition, failure to pay the court fine could land offenders with a prison sentence.

Under new proposals, the offence would be seen as a civil matter and not a criminal one. It would then be left to selected third party debt collection agencies to recover any fines instead of the Police and the court system.

Government justice secretary Chris Grayling and culture secretary Maria Miller are reported to be very much in favour of these changes and are said to be backed by 101 cross party MPs.

The BBC is extremely sceptical about the move stating that just a 1% increase in evasion would result in a whopping budget reduction of around 35m, which is roughly the cost of running 10 local radio stations.

Cynics point out that by reducing the potential ‘punishment’ of not paying the TV license, from criminal to civil could potentially result in a evasion rate as high as 20%

Tory labels Harrow Council an ‘exploitative regime’ over Bailiff use