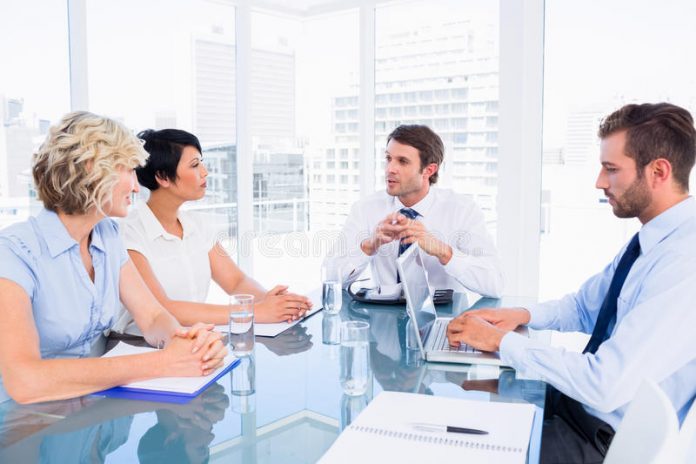 Debt Collection firms have welcomed the news that the Financial Conduct Authority has completed a consultation on outlawing referral fees for debt packager firms. The news that  a ban is likely to be introduced in the coming months.

There is always a spike in borrowing over the christmas period as research shows. Many spend without thought of the consequence of paying it back then panic when they do. Many people then search online to see if they can get help.

They are then besieged by cheap ‘too good to be true’ adverts making claims such as “Reduce your debts by 85%” along with absurd advert titles such as “Here’s the secret a personal debt collection agency doesn’t want people to know”. Facebook and other social media platforms also carry the promise of wiping off debt for a small cost.

This marketing comes from debt packager firms. They portray themselves as legitimate qualified insolvency and debt advisers. The truth is they are simply just lead generators looking for a quick kill. They have no interest in the well being of their prey. They earn their money by referring people in debt to packaged IVA firms or debt management companies.

‘Debt packagers’ can usually earn between £930 and £1,340 for every prospect they divert towards an IVA firm or debt management company.

Sara Williams, founder of the Debt Camel blog, said in the Inews.co.uk website “IVAs and PTDs can work for anyone with stable finances and assets to protect, like a house with equity. However, they are sold too often to those who would be better off with other solutions, such as a DRO.”

The FCA has found ample evidence that debt packagers massage information like income to meet the criteria for IVAs. Some people shouldn’t even be looking at full-blown insolvency when they may qualify for breathing space. This is where debt costs and collection proceedings are frozen to give the borrower time to work out a plan (the Scottish version of this is a Statutory Moratorium).

Tony Smith of Debt Collection Comparison Experts Best4DebtCollection.co.uk commented “These people simply have no interest in the well being of people that owe money. Very often they are lured into going into an IVA unnecessarily. The money that they spend with these IVA firms could well be used to pay off a chunk of what they owe. Most of the time, if a person owes money to a third party, a reasonable repayment plan can be arranged without the need for further action”

Mis-sold IVAs and PTDs can make peoples life hell and affect their credit status for years to come. If you don’t keep up with the payments, you’re whacked with backdated interest and charges: you could still end up bankrupt. More than a quarter of IVAs fail in three years, making little impact on the debt.

Sara Williams is hopeful the FCA ban will be a step forward. “They won’t stop the whole problem – that will require the Insolvency Service to take action, but it will remove the cloak of respectability from these firms when they cannot say they are FCA-authorised debt advisers.”

If the FCA enforces these new changes it would mean most debt packagers going out of business which would be welcome news for the economy. Maybe not such good news for predatory IVA firms though.