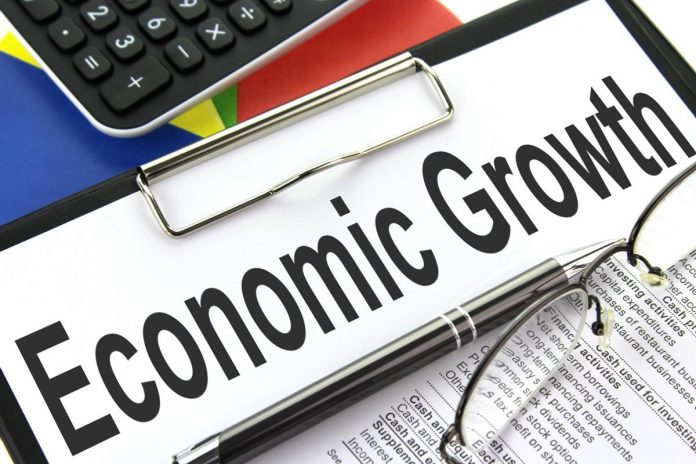 Uk Sole traders group IPSE has called upon the new Small Business Commissioner Liz Barclay to take a tougher approach to late payments. IPSE has claimed the issue has become worse during the covid-19 pandemic.

Research by IPSE (the Association of Independent Professionals and the Self-Employed) has shown that over a third of freelancers (36%) have been affected by an increase in late payments during the pandemic.

The problem of the self employed not been paid has always been a problem.

It also found one in six freelancers were left with no money to cover work-related expenses. 15% said they had been left with no basic living expenses as a result.

Derek Cribb, CEO, said: “Late payment is a challenge for freelancers at the best of times, but during the pandemic it can be a crippling problem.

“Liz has been a good friend to us and a great ally of the self-employed for many years, and we know she will work with us to tackle this challenge and ensure all self-employed people promptly receive the payment they deserve and need.”

Ms Barclay has a long history of campaigning for social justice, consumer rights and personal finance. She has also previously been a presenter of BBC Radio 4’s consumer affairs programme You and Yours.

She will take over from interim commissioner Philip King just as the office is expected to be given greater powers by Downing street.

She will be the first female Small Business Commissioner, a post which was created in 2016 to help small businesses secure the payments owed to them. She starts the position June 23rd.

The Department for Business, Energy and Industrial Strategy, said Ms Barclay would lead the national effort to crackdown on £23.4 billion of unpaid invoices. Unpaid invoices cause thousands of Small Businesses to close every year.

Ms Barclay said: “We need a real culture change around business payments in the UK to take pressure off our phenomenal entrepreneurs.

“People who have already delivered goods and services have to be able to turn their attention to their next client and next order rather than chasing up late payments and worrying about their cashflow. I know from personal experience how damaging that can be to mental and emotional health