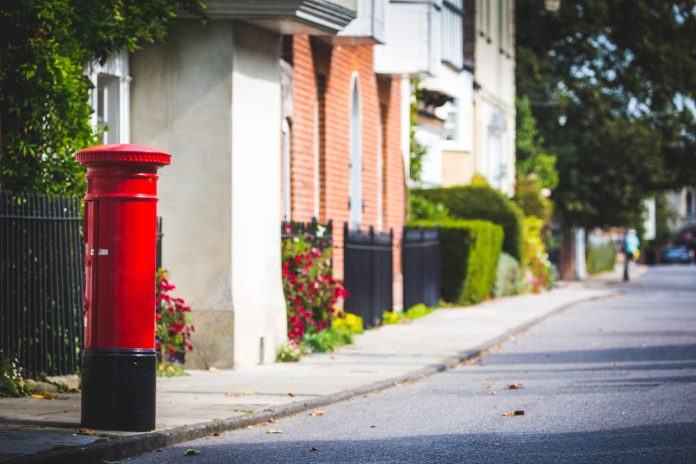 Letters being sent by a Debt Collection Agency to drivers who fail to pail Tyne Tunnel fees are “initimidating and misleading” debt charities have warned.

TT2 which is the Operator of the Tyne Tunnel said the wording in the debt collection letters was “fair and appropriate” and was in line with guidelines.

One letter recipient called ‘Gary’ and on universal credit told BBC news that a letter he had received for not paying the tunnel toll was totally ‘stressing him out’.

“Tyne Tunnels have completely washed their hands of the situation within a very short period and just say it’s in the hand of the third party and I have to communicate with them” said Gary.

TT2 said the debt collection agencies involved were trained in dealing with people in difficult circumstances. They also advised there were “options available to support these customers”.

Some drivers claim the notice is invalid as they paid the toll, others argue their toll payment should have been accepted even though it was late and outside the rules. A number claim their toll was only late because of flaws in the payment system.

Charities and critics of the system say the debts should not be passed on to a debt collection agency whilst it is disputed.

The agent then adds its own fee but some drivers are charged more than others. TT2 could only explain the disparity in Marston adding £65 and CDER £75 as being “based on their costs for recovering the debt”.

If the fine remains unpaid, the debt owed increases as various debt collection fees are added which have left some drivers facing demands for more than £700.

Ms Anderson also said that using language that is “intimidating and confusing, with threats of quick escalation to enforcement action” may also cause people to “disengage”.

Guidelines on debt recovery letter phrasing warn against using “potentially misleading” words such as “enforcement” in trading names so as not to deceive debtors.

They also caution against not making clear the number of legal steps required before enforcement action can be taken and implying it is more likely than it is. The Letter before action as it where has been requested to be toned down to prevent confusion.

CDER is reported by BBY News website to have said the reference to enforcement agents on its letters “is standard text and reflects the primary nature of the business CDER Group undertakes”.

It said it was “unclear of the objection” to the trading name Court Enforcement Services although it seems quite obvious as to why that may be.