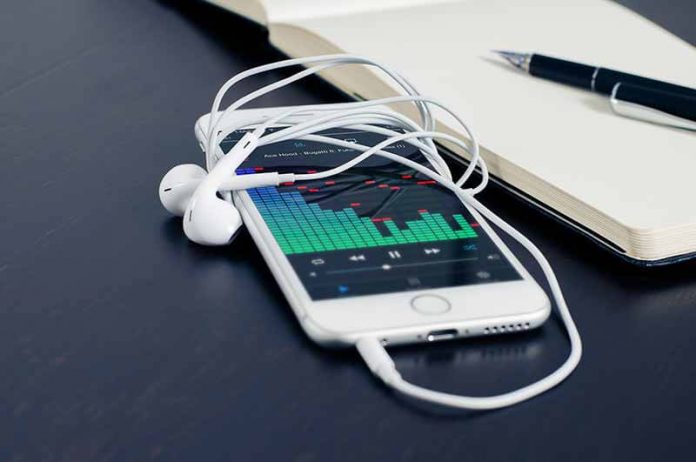 In a bizarre twist of events, former anti-payday loans campaigner and Stepchange Director Delroy Corinaldi has joined Wonga as their new head of Public relations.

Corinaldi had previously campaigned against Payday loans companies and this ironic act is bound to have raised a few eyebrows given Corinaldi’s record. He had been Director of external affairs at Stepchange.

He resigned from his position in August 2013, stating he would be pursuing “new challenges in finance”. But last month, it emerged Mr Corinaldi had been in talks with Wonga for months and had accepted a position with them as head of their PR department.

During Corinaldi’s time at Stepchange, the debt based charity slated Wonga, calling them “controversial” and even criticised Jonathan Luff (David Cameron’s former adviser) for joining Wonga, citing that the OFT had censured Wonga for employing aggressive Debt Collection practices.

Rather pathetically, since this series of events, Mr Corinaldi’s view on Payday loans seems to have changed somewhat.

He has since said that Wonga is “at the forefront of efforts to lend responsibly” and joining the Payday lender “feels like the right move after my time at Stepchange” according to The Times newspaper.

“What really attracted me to the role is the senior management know there is more to do” he finishes. Clearly had nothing to do with any sizeable salary put on the table then.

In 2013 Stepchange Debt Charity dealt with 66,557 individuals who had run into trouble because of payday loan problems compared with just 36,413 in 2012.