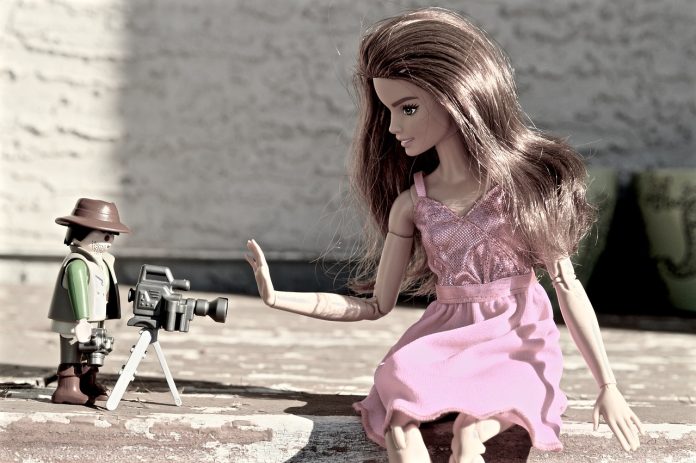 The former glamour model, 44, whose real name is Katrina Amy Alexandra Alexis Price, appears on the listing for the Royal Courts of Justice in London today.

It has not yet been confirmed whether or not the mum-of-five, who is due to appear in court at 10.30am, will appear in person or via video link.

The nature of the hearing today is not yet known, according to The Sun.

During Katie’s February hearing, the court heard the former glamour model had allegedly not been ‘engaging fully’ in paying back her creditors after her bankruptcy.

In recent years, Katie’s debts have amounted to a staggering £3.2million pounds.

Back in December 2019 Katie, who was formerly known as Jordan, declared bankruptcy a year after agreeing to pay £12,000 a month to creditors to dig herself out of debt.

She agreed to setting up an individual voluntary arrangement, or IVA, in an attempt to take control of her finances and swerve bankruptcy – but one year on it became clear the plan hadn’t worked after she failed to make her monthly payments.

The star, who was at one point was worth over £45million, has been enjoying lavish holidays and cosmetic surgeries in recent months despite being bankrupt.

Earlier this year, Katie and her boyfriend jetted off on a luxurious holiday to Thailand.

It came just a few short weeks after Katie underwent a number of cosmetic procedures – including her 14th boob job – which reportedly set her back thousands of pounds.

Despite her bankruptcy, Katie has attempted to rake in the dosh this year by launching another a comeback through her TV show Katie Price’s Mucky Mansion.

As well as that, she set up an OnlyFans page at the beginning of the year in a bid to make even more cash.

Katie had reportedly been very hopeful that her OnlyFans career venture will put an end to her money troubles – but she hasn’t been so lucky as she continues to slash prices in a bid to sell more raunchy snaps.

Pal and fellow OnlyFans content creator Kerry Katona was one famous face to publicly congratulate the mum-of-five on the move – claiming she was the “one who encouraged her to do it”.

At the time that Katie set up her X-rated account, and insider claimed that her only regret is ‘not doing it [OnlyFans] years ago’ and confessed that the former Page 3 icon was keen to make just as much as her pal Kerry does on the site.

“Kerry [Katona] has been really supportive,” the source told The Sun.

“She made £1m in her first year on OnlyFans. And Katie hopes to make at least as much as that too.

Katie now currently owes an eye-watering £3.2 million to her creditors, after being declared bankrupt in December 2019. She had been the subject of personal debt collection action to try and recover unpaid debt owed to her creditors.