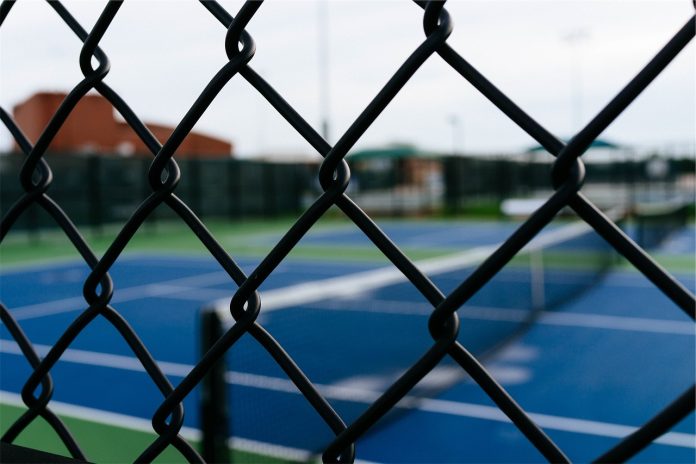 Grand Slam champion and well known Tennis ace Boris Becker is facing a possible lengthy prison sentence for insolvency breaches today. He is accused of hiding hundreds of thousands of pounds of assets. He was previously declared bankrupt in 2017 and as part of his bankruptcy supposed to declare all assets.

The three time Wimbledon winner ran aground financially in 2017 after his £38 million tennis earnings were absorbed up by an expensive divorce, child maintenance and a lavish luxury lifestyle.

Faced with demands to hand over his assets, Becker hid his stake in a property in Germany as well as shares in a tech company, and transferred £360,000 to others including his ex-wife Barbara and his estranged wife Sharlely “Lilly” Becker.

Jurors at Southwark crown court cleared Becker of a further 20 charges, including allegations that he had hidden his trophy collection from bankruptcy officials. But he still faces the prospect of a prison term when he is sentenced by Judge Deborah Taylor, the Recorder of Westminster today.

“This conviction serves as a clear warning to those who think they can hide their assets and get away with it”, said Insolvency Service chief executive Dean Beale. “You will be found out and prosecuted.”

Becker, who has lived in the UK since 2012, was declared bankrupt after defaulting on a £3 million bank loan for repairs to his sprawling estate in Mallorca.

A High Court judge refused to grant a further extension to allow Becker to try to pass on the debt, leaving the tennis ace under strict restrictions on his financial affairs.

The criminal trial served up details of Becker’s career and financial travails after his sporting retirement, when he carved out a role as a pundit and commentator as well endorsing various products.

He told jurors “Brand Becker” was damaged by a series of public revelations about his private life, including the acrimonious breakdown of his marriage to Barbara and a multi-million pound divorce settlement.

Becker had fathered a daughter in an infamously brief encounter with waitress Angela Ermakova at London restaurant Nobu in 1999. He was committed to child maintenance including a £2.5 million apartment in Chelsea.

In a chequered history with tax authorities, he was also convicted in 2002 in Germany of tax evasion and attempted tax evasion after an investigation into his time spent living in Monte Carlo and his native Germany.

Evidence was presented of his spending at Harrods and Ralph Lauren while bankruptcy was looming, while he also shelled out €48,000 for an ankle operation at a private clinic, €12,500 to a private jet company, and a €6,000 luxury golf resort stay in China.

Investigators raked over Becker’s property portfolio, including his mother’s home in Leimen, Germany and his daughter’s Chelsea home, and conducted a fruitless search for his trophy collection including two of his three Wimbledon men’s singles trophies, a 1992 Olympic gold medal, Australian Open trophies from 1991 and 1996, the President’s Cup from 1985 and 1989, his 1989 Davis Cup trophy and a Davis Cup gold coin which he won in 1988.

Becker gave evidence during his trial, describing the “shock” and “embarrassment” when bankruptcy came, and insisting he had been honest and upfront with investigators.

However he faced claims that he had ignored the restrictions on his finances and used his business bank account as a “piggy bank” for personal spending.

Becker said he had coached World Number One tennis player Novak Djokovic, commentated for a variety of TV channels, and represented brands like Puma. But his income “reduced dramatically” after his tennis retirement and left him in dire straits.

He said he had relied on advisors to help him with legal papers, and insisted he had not read documents spelling out his commitments to the bankruptcy proceedings.

Becker is due to enter the dock at midday for the sentencing hearing. The charges he has been convicted of carry a maximum seven year prison term.