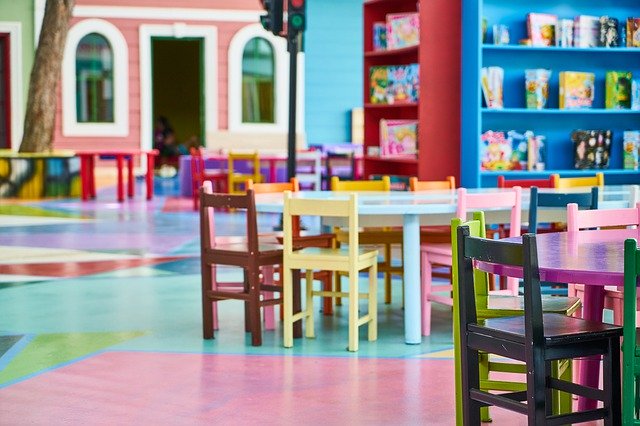 While childcare settings were allowed to open to all children from the start of June, by the start of summer holidays demand for childcare places remained 70% below pre-crisis levels. There is a risk that some childcare providers will close, creating a shortage of places once demand returns to “normal” levels.

These are among the findings of new research, funded by the Nuffield Foundation and carried out by a team of researchers at the Institute for Fiscal Studies, the University of Birmingham, Frontier Economics, Coram Family and Childcare, and the University of Surrey. They analyse how childcare providers’ finances are likely to have been affected by the lockdown, and how they might look going forward.

Dealing with unpaid childcare fees has previously put a stranglehold on the industry but nothing could have prepared Nursery owners for the latest tidal wave of economic turbulence.

The research also finds that:

The research also examines the case for government support for the childcare market, and discusses potential interventions. It concludes that:

Christine Farquharson, Senior Research Economist at the IFS, said “Childcare closures during the lockdown saw providers’ incomes take a big hit. While government support cushioned the blow, especially for settings mostly reliant on public income, we estimate that half of childcare providers were at risk of earning less than £4 of income for every £5 of cost during the lockdown if they took in no fees from parents. The lockdown hit providers of all sizes and in all areas, but childminders – who entered the crisis with weaker finances on average – were more exposed than other types of settings.”

Dr Claire Crawford, Reader in Economics at the University of Birmingham and Research Fellow at the IFS, said “Even before the crisis, almost three in ten childcare settings were running a significant deficit, and there was an ongoing debate about whether the funding rate for free entitlement places was sufficient to cover providers’ costs. By squeezing income from parent fees, COVID-19 has magnified these concerns. However, our research shows that the providers most at risk of going into significant deficit – and hence potentially most at risk of exiting the market – are those that do not rely on public funding. While the government might have good reason to prioritise supporting providers of free childcare hours, doing so may not be the best way to secure the capacity provided by otherwise viable businesses that tipped into a temporary deficit as a result of the pandemic.”