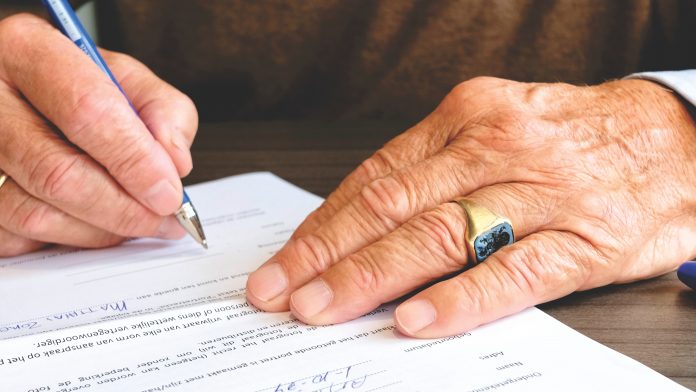 The Insolvency service entered new territory as it won a case against a disqualified company director. In what is considered a landmark case, former company Director Kevin Eagling was order to pay back over £5000, 000 to creditors of his failed company.

The Wine merchant was judged to have abused customers trust and removed funds. A large part of these funds were due to be returned to customers for selling their win stocks or not supplying their orders.

Kevin Eagling had received the maximum Director disqualification allowed, back in May 2019 – a massive 15 year banning order.

The 57 year old now resides in Northern Cyprus. Judge Prentis made on order for Eagling to pay back £559,484 to creditors of Noble Vinters Ltd.

As a result of a Insolvency Service investigation, the director was disqualified. As part of the same action, a Compensation order application was submitted.

The Insolvency service tackles rogue directorships and has secured more than 1,200 disqualifications since 2018. To heighten its powers, they can also seek compensation from Directors of Insolvent Companies.

Noble Vinters Ltd had traded as a wine broker. Clients of the company were seeking to acquire valuable stocks of wine for investment opportunities.

In 2017 the company entered a voluntary liquidation with debts of over £1.6m, A liquidator was appointed to wind the company up and noticed irregularities in the company’s accounts. Company funds worth £559,484 had been transferred to another company belonging to Eagling.

Eagling was unable to authenticate the transaction and now the Insolvency Service is trying to force him to return those funds to creditors.

David Brooks, Chief Investigator for the Insolvency Service, said “Kevin Eagling, abused his clients and creditors, denying them of hundreds of thousands of pounds. In passing down the compensation order, the judge noted that clients were hit particularly hard as they thought they would benefit from their investments, which ultimately came to nothing.”

“This case illustrates that compensation orders can be a valuable tool for the Secretary of State in seeking recompense for creditors to supplement the recovery actions available to office-holders who have been unable to take recovery action within the insolvency regime.”

Anybody who is owed money by a company that is in administration or liquidation and suspects wrong doing is advised to announce their suspicions to the administrator dealing with the company’s affairs.