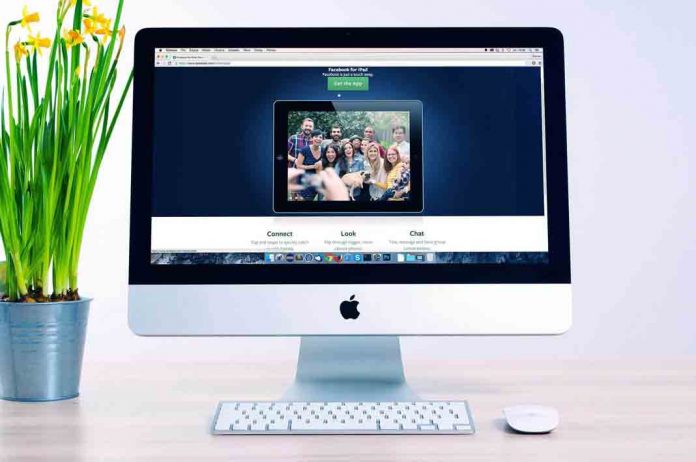 Bailiffs would be instructed to remove TV sets from properties where the occupants refuse to pay licence fees. New plans are under consideration from the Government as a suitable alternative to criminal prosecution.

The Culture Secretary, Baroness Morgan says the BBC needs to move with the times or it could potentially collapse like rental firm Blockbusters.

The license fee increases to £157.50 in April. The General public will be asked for their views on whether criminal proceedings should be replaced by an alternative civil enforcement scheme.

Some Government Ministers believe the threat of prison or a criminal record is not “proportionate or fair”. They want a new scheme that protects the most vulnerable in British society.

The Ministry of Justice is currently reviewing the Bailiff industry to ensure that the collection of debts is not progressing to aggressive actions.

Television Licence Fee non payment is at a Low level in the UK with only 5 people in England and Wales sent to prison for non payment of fines.

A BBC spokesman is reported as saying: “There is a question about what issue this repeat consultation is trying to solve.”

“Any changes must be fair to law-abiding licence fee payers and delivered in a way that doesn’t fundamentally undermine the BBC’s ability to deliver the services they love,” he said.

The BBC “tried to set up a Netflix service a decade ago while they were still sending DVDs in the post, but was prevented from doing so by regulators,” the spokesman added.

Baroness Morgan, Culture Secretary has insisted that “accountability and value for money must be at the heart of how the BBC is funded.”