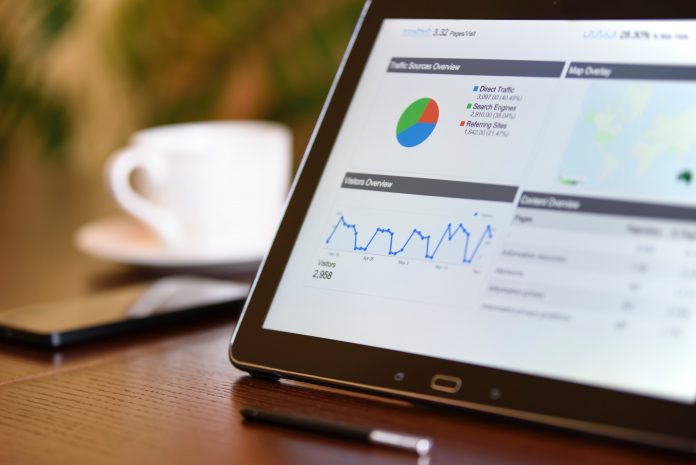 Almost half a millions Businesses in the UK are in significant financial distress according to new research published by Insolvency firm Begbies Traynor.

The red flag data produced by the Insolvency giants reveals that around 484,000 businesses as consumer facing sectors continue to falter and this figure accounts for 14% of all active UK Companies.

Property, Tourism and Leisure sectors are said to be the main sectors under threat and the research found that the average insolvent company debt has dramatically increased to by 122% over the past three years to £66,000

The report shows that Businesses reliant on the consumer economy continue to fail with low sales and even the online retail sector has been hit by a 12% rise in financially distressed companies.

This is not great news for the economy as it was reported that bad debt claims are at their highest levels for a decade according to the Association of British Insurers.