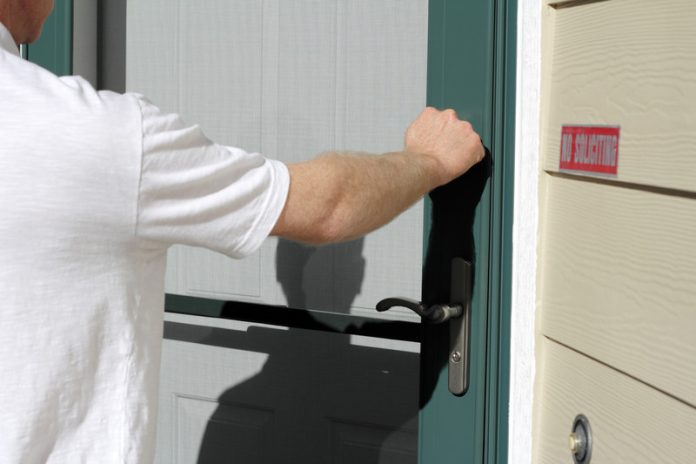 UK Debt Charities are continuing to receive complaints from members regarding some Bailiffs ‘abusing their powers’ reports say.

These damming reports come some three years after new laws were introduced to try and protect debtors from inappropriate behaviour in England and Wales.

But now a string of Debt Charity organisations claim that the new rules have failed to curb the actions of a minority of rogue Bailiffs who still operate.

It is said that the government is now to begin a new review of the laws with a view to further implementation of best practices.

Bailiffs are used by creditors, with authority of civil courts to obtain payment when a court judgement has been made. If the debtors cannot pay then they will seek to seize goods to the value of the debt.

The most recent laws governing Bailiffs were introduced in 2014 to give protection for debtors against overly aggressive and zealous Bailiffs.

An example of one of the recent new laws introduced was the banning of Bailiffs from entering homes and night and having to carry proof of identity and authority.

A report called ‘Taking Control’ has been compiled by Charities claiming that some Bailiffs regularly intimidated debtors, refused staggered payment offers and failed to acknowledge whether the debtor could be deemed as ‘vulnerable’.

Joanna Elson, Chief executive of the Money Advice Trust, said: “We continue to see widespread problems with the behaviour of bailiffs and bailiff firms. In its three-year review, the government now has the opportunity to deliver the fundamental bailiff reform that is needed to resolve these problems.”

“Local authorities have a key role to play in stamping out bad practices – by treating people in arrears fairly and ensuring bailiffs are only ever used as a last resort.”

Some of the charities that compiled the report included AdviceUK, the StepChange debt charity and the Children’s Society.

The charities have called for the introduction of an independent regulator for bailiffs and easier ways for debtors to make complaints.

A spokeswoman for the HM Courts & Tribunals service said “The government is clear that aggressive enforcement action is not acceptable.

“Protecting the rights of the public is our top priority, which is why we’ve introduced robust rules on what goods an enforcement agent can or cannot take, how and when they can enter premises and what fees they can charge.”

The Civil Enforcement Association stated that the current system is working better than ever and dramatic improvements have been made within the industry.