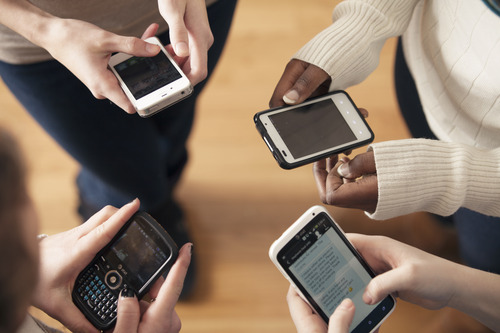 Serious concerns have been raised after it has emerged that a North East council is planning on setting up its own debt collection agency to recoup money owed through council tax avoidance.

A whistleblower has alerted the press to Redcar & Cleveland Borough Council’s plans as it is feared that hard up residents will be hit with additional Debt Recovery costs as a result.

The council’s cabinet member for corporate resources has since admitted that the proposal is under consideration and will be discussed by members before the end of the current financial year.

The tip off about the councils plans came by way of an anonymous letter to The Northern Echo Newspaper. Taken from the letter, the whistleblower writes: “The council uses private company bailiffs and has no financial interest in the fees charged by them so we try and collect without using the bailiffs.

“Before the bailiffs can send their first letter, which now costs £80, we make them send a last chance letter to residents before starting their recovery action and there is no charge for this letter.

“We also make them send lots of reminder letters and make phone calls and make texts before a visit and the very high charge for a bailiff visit is incurred. Due to these council requirements for pre visit works, lots of residents pay without large fees.

“The council is proposing to set up its own bailiff company and starting collecting debts themselves in house, as this provides them a revenue even though they have already charged the resident court costs.

“One of my concerns is that the council will get a cash benefit if it rushes to the bailiff stage – how will this be controlled and monitored? As if it isn’t, then this will be a backdoor increase in tax – an increase for those already struggling to pay.”

Councillor Norman Pickthall, the councils cabinet member for corporate resources, has admitted the authority is considering the move, stating it will provide support to vulnerable debtors.

He continues: “At this present time, proposals for Redcar and Cleveland Borough Council setting up its own bailiff service in house are in the preliminary stage.

“Officers are currently drafting a cabinet report which would fully spell out the position we would want to take on this matter and the report will be discussed at a cabinet meeting before the end of this financial year.

“We are not doing this because we are dissatisfied with the present service. We are proposing to bring this change in to fit in with wider welfare reforms. Bringing the debt collection service in-house would allow better control the welfare aspect of council tax collection enabling the council to provide appropriate support to vulnerable debtors.”