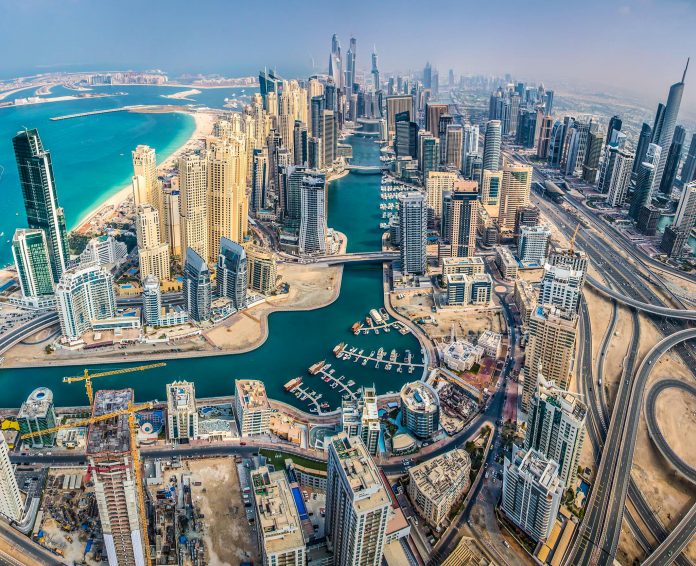 A British businessman on hunger strike in a Dubai prison where he is serving a 23-year sentence for allowing cheques to bounce is reported to have suffered a stroke.

Peter Margetts, a property developer from Kew, west London, was jailed after a series of post-dated cheques bounced when a waterfront venture failed in 2008 when the property market slumped. He is one of a score of foreigners jailed in Dubai for bouncing cheques who are said to be on hunger strike.

Dubai’s economy is recovering as trade and tourism flourish, three years after the emirate almost defaulted on some of its estimated $100bn in state-related debts.

Many of those on hunger strike had been involved in Dubai’s once-thriving property market, and had struggled to meet payments when boom turned to bust in 2008. Twelve face sentences of more than 20 years, because each cheque that bounces can translate into a jail term of up to three years.

Bouncing cheques is against the law in Dubai as part of rules designed to protect investors. The laws are widely regarded as out of date.

“I have spoken to several of the prisoners who were on hunger strike with Peter. They have confirmed to me that Peter has suffered a stroke and is in a very bad way.”

“I’ve lost hope. I’m here for longer than some people get for murder, rape and really heinous crimes.”

Mr Margetts has served three years of a more than 20-year sentence imposed over 49 bounced cheques. He says the cheques bounced after a fraudulent developer stole money from him.