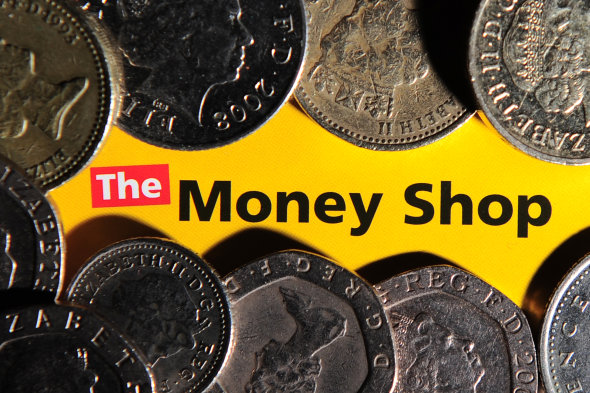 One of the UK’s major payday lenders is to refund £15.4m to 147,000 customers – many of whom were given loans they could not afford to r Dollar Financial UK, which owns a number of brands including The Money Shop, Payday UK, Payday Express and Ladder Loans, agreed the compensation after a review by the Financial Conduct Authority (FCA).

The company is said to have apologised to those who have “suffered difficulties”.

This is the third-biggest repayment by a payday lender in recent years and follows FCA-led investigations by Wonga and Cash Genie.

The FCA said Dollar Financial customers may have suffered as a result of the firm’s affordability checks, debt collection practices and system errors.

Stuart Howard, chief executive of Dollar Financial since November 2014, is reported to have said: “As the new CEO, I accept the findings of the review and apologise to anyone who may have suffered difficulties as a result.

“It is proper that we put things right where they have gone wrong and I have gone further than the review in reforming the way our business operates to reflect the company aim of being the most responsible lender in its marketplace.”

Customers due compensation will be contacted by the company, including those who have moved address or whose bank account information has changed. will receive a combination of the two.

The company announced a string of redundancies and branch closures earlier in the year.

The BBC reported that this compensation comes after lender Wonga said in October 2014 that it was writing off £220m of debts for 330,000 customers, and – in July – lender Cash Genie was faced with a £20m compensation bill after charging customers £50 to transfer them to the firm’s debt collection business.
The move to review lenders’ operations was welcomed by campaigners.

“Thankfully, we have started to see much greater scrutiny of the ways these dangerous businesses in this dangerous industry operate – and now their horrible practices are starting to catch up with them” said Guy Anker, managing editor at MoneySavingExpert.com.

Mike O’Connor, chief executive of StepChange debt charity, said: “Continuing action by the FCA to fix the payday lending market is welcome and I expect this will not be the last time we see action to redress losses to consumers.

“While the number of people coming to us with payday loan debt problems is falling, we continue to see problems with unaffordable lending and people struggling with multiple loans.”

For anybody affected by the issues raised in this story, you are asked to contact the BBC at haveyoursay@bbc.co.uk