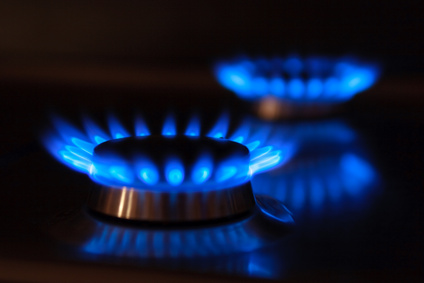 The landlord of the Prince of Wales public house, Terry Gaskin was shocked to receive a written demand for money from British Gas, addressed to “Your Royal Highness”.

The letter goes on to state that they had repeatedly tried to contract the ‘prince’ over an alleged sum owing of £1,770 and that is immediate payment was not made then the matter would be passed to their debt collectors.

Mr Gaskin, who has been the landlord at the pub for over three years , advises that the pub does not even have a mains gas supply so is completely lost as to how this demand could have come about. Initially, he thought it was some kind of joke being played by one of the pubs regular customers.

The pub is based in Broxted, Essex. British Gas have since withdrawn the demand and says it does not have any idea how the letter was sent but it would appear some kind of prankster has been at work.

Despite the shock letter and plenty of wise cracks from his regulars, Mr Gaskin has seen the funny side advising that its probably Camilla who deals with his household bills anyway.