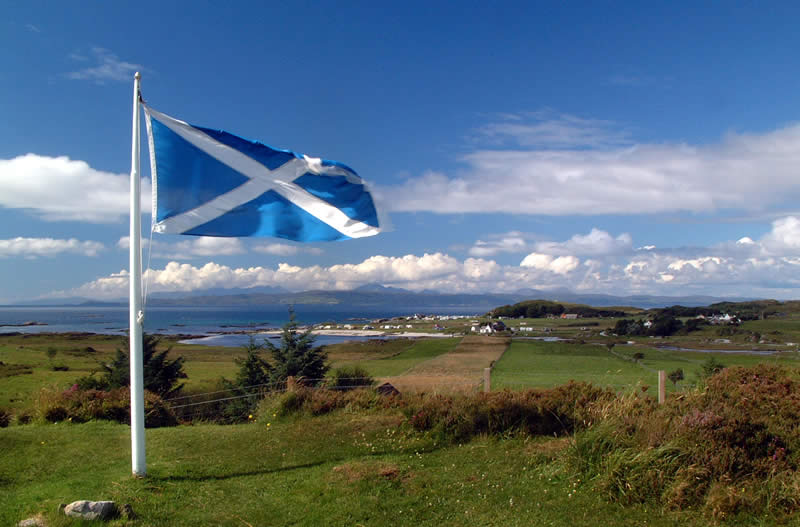 Over 1,000 people are having claims issued against them in court every day for personal debts, according to information released by Scotland insolvency body.

Some regions north of the border saw staggering increases, as much as 49 per cent, whilst just one area, North Strathclyde, experienced a drop of 2%.

Council tax claims accounted for 80 per cent of the actions, leading to suggestions that the steep rise in claims is linked to local authorities adopting a more robust approach to debt collection.

Citizens Advice Scotland (CAS) said that court action should always be the last resort for councils.

“We think there are a number of factors which have impacted on people’s ability to keep up with their council tax. These include benefit cuts and low wages.

“However, these figures suggest that council debt collection practices are also being ramped up at just the time when families are less able to pay.

“We understand councils need to recover monies owed, but this is still a time of economic constraint for many households who are struggling to make ends meet.

“Councils need to ensure that they support clients to seek independent, free and impartial advice – like the CAB – that will help give them a hand out of the debt they are in and only use legal enforcement as a last resort.”

The figures published by the Accountant in Bankruptcy (AiB) show that the number of legal actions lodged in Lothian and Borders increased by 49 per cent, from 76,439 to 88,070.

In Grampian, Highlands and Islands they rose by 33 per cent, while Tayside, Central and Fife saw increases of 21% whilst Glasgow and Strathkelvin showed increases of 15 per cent.

Whilst the UK as a whole is recovering from the recession, these latest figures suggest that many parts are still suffering.