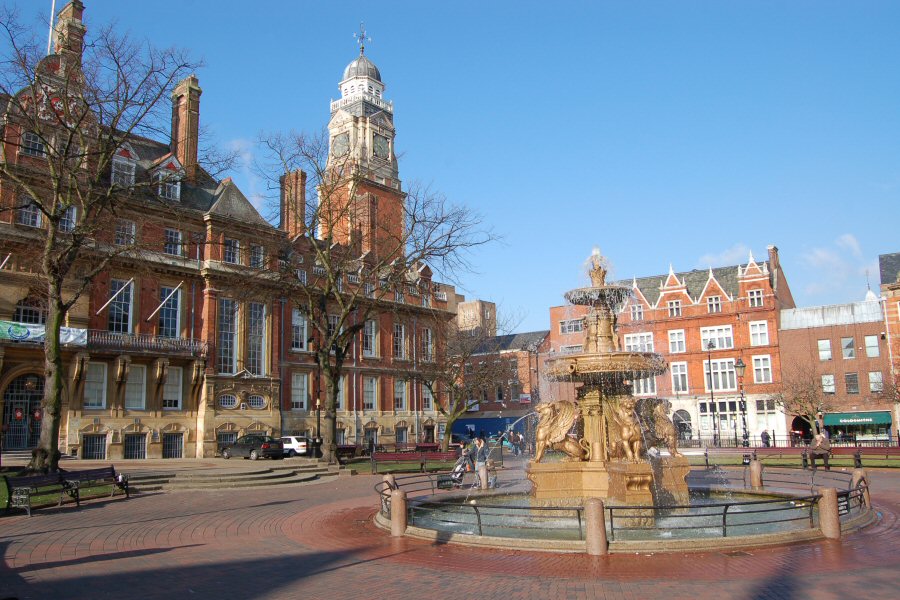 Council Bosses in Leicester have had to write off almost 3m of uncollected debt it was announced yesterday.

This huge amount of uncollected debt has arisen due to overpayments in housing benefits to people that has been deemed unrecoverable.

The overpayments were largely down to claimant errors, where claimants should have informed the council of changes to their circumstances rather than acts of deliberate or elaborate fraud.

The Council’s Finance Director Alison Greenhill informed council members that £2.8m has been written off as unrecoverable and that also the council is overall owed a staggering £9.5m in overpayments.

Ms Greenhill told Councillors It’s a big issue and the majority of this is claimant error.” She did admit though that the council are partly at fault by advising some of the debt was “local authority error”

Steps are being taken to recover as much f the £9.5m as possible with Ms Greenhill informing councillors that debt recovery measures such as attachment of earnings and benefits should see them recoup at least some of the debt.

Leicester City Council pays out around 135m each year in housing benefit.

New Law to Protect Tenants in Arrears in Scotland