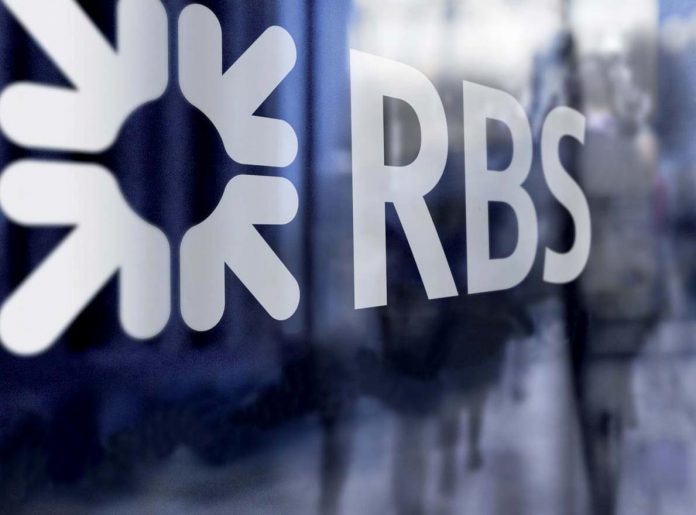 One of Britain’s biggest debt collection Agencies is targeting a £500m stock market flotation that would loosen its ownership by the state-backed Royal Bank of Scotland (RBS).

Debt Collection News has learnt that Arrow Global, which is based in Manchester and has nearly four million customer accounts, is being groomed for a public listing that could take place as early as this year.

Investment banks including Goldman Sachs, Canaccord Genuity and Lazard are understood to have been lined up to work on a flotation, although people close to RBS’s Special Opportunities Fund, which is the owner of Arrow Global, said no final decision had been taken about the move. Last year, RBS held detailed talks about a merger of Arrow Global with Lowell, another debt collection agency, but the discussions faltered over the owners’ valuations of the two companies.

The RBS Special Opportunities Fund is a private equity vehicle managed by the bank but in which it has only a minority stake. People close to RBS have suggested that a sale of Arrow Global would be “reputationally helpful” given the controversy that stalks debt collection businesses. News of RBS’s plans to float the company emerged on the same day that another contentious segment of the financial services sector, the payday lending industry, came under fire at a Government-organised summit.

Arrow Group, which negotiated a new £110m debt facility last year, claims to be “committed to facilitating positive outcomes, and strongly believes that what is good for the customer is also good for business”.

Arrow Global’s asset portfolio consists of consumer and commercial credit including credit card, personal loan, retail, motor, mortgage, telecommunication and utility receivables. More than 80 per cent of Arrow Global’s assets are in the UK with the remainder in continental Europe.

The business buys outstanding consumer debt at a discount from lenders who have written it off, then collects it. The average individual debt under its management is £3,000. Arrow Global made £19m in profit in the first quarter of the year and now has more than £8.5bn under management.

RBS declined an invitation to comment on its plans.

Council seeking to recover over 5m of Bad Debt

Calls for Bankruptcy to be Made Longer