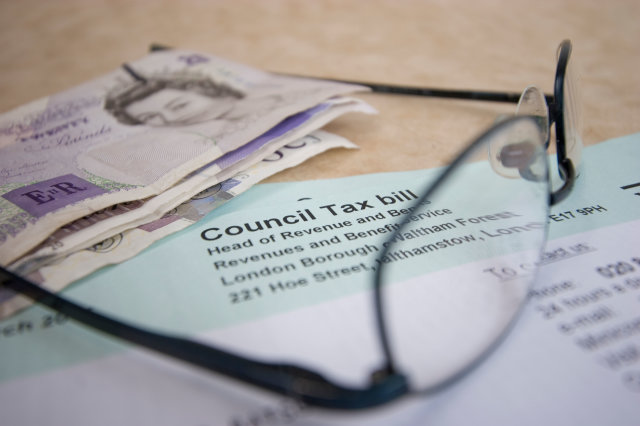 A debt advice charity has called for local authorities to be more “considered” about their debt collection methods after seeing record calls for help from people who are struggling with council tax arrears.

The Money Advice Trust (MAT) said that one fifth of the calls made to the service last year were from people mired in council tax debt, compared with 15% in 2008.

The charity dealt with 36,724 calls from people seeking help over council tax debt in 2012 – marking a 40% increase over the last five years and the biggest number in its 26-year history.

It believes that the increase is partly down to an increasing use of bailiffs to collect debts owed to local authorities. Last year was also a record year for calls about parking penalty charges, another local authority-related debt, the MAT said.

The charity said it has heard from thousands of people who had been subjected to poor bailiff practices, some for debts as little as a £50 parking penalty charge.
Joanna Elson, chief executive of the MAT, said: “Local authorities are behind the curve when it comes to debt collection.

“Over the last five years many commercial creditors have come to understand that helping people who are struggling to repay debts find a sustainable repayment plan makes good business sense.

“In what are difficult times for local authorities, they could benefit from taking a more considered approach to debt collection.”

The charity said that good practices local authorities should follow include considering the level of debt before using bailiffs, making sure repayments are affordable and setting down a clear procedure for people to report any complaints about the way they have been dealt with.

Ms Elson described the rules surrounding debts owed to local authorities as “extremely complicated” and urged anyone who is worried to seek out free advice as soon as possible, which could include calling the National Debtline or contacting Citizens Advice.