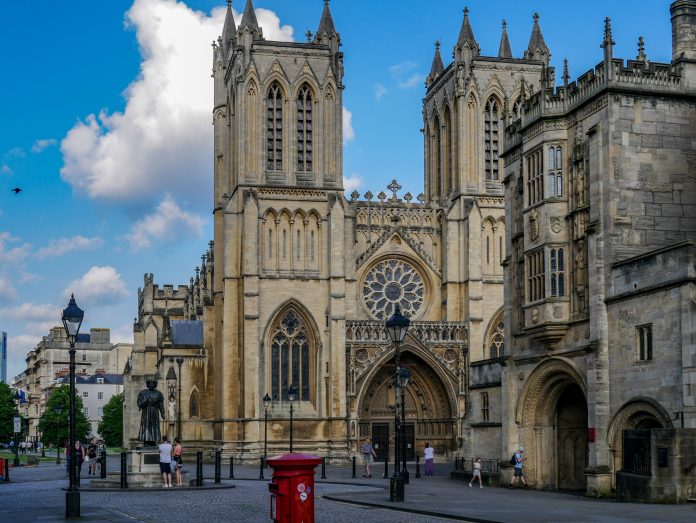 More than 1.5m worth of unpaid debt by way of unpaid rent arrears is being written off. Bristol City Councillors agreed that its staff should ‘give up’ in trying to recover the unpaid debts which are three years old or more.

A total of 3,446 debts have been amassed with an average debt value of £446. The Council refused to turn to Debt Collection Agencies for help despite incurring heavy losses as a result.

These heavy losses will now be accounted for in the City Council’s budget. No doubt resulting in an increase in Council tax to cover the shortfall as a result of not working with a professional debt collection agency. A report to the City Council cabinet said the total debt outstanding to the Council’s housing revenue was £13.1m of which £8.5m relates to current tenants rent arrears.

The report said “A review of debt older than three years has been undertaken for which there has been no activity or payments during the last 12 months. Reviewing this historic debt and considering the likelihood of collecting it, it is considered better value for money to direct resource to manage £8.5million of current tenant priority debts and other active debts.”

Bristol City Council Cabinet member for housing Cllr Tom Renhard told the meeting: “While the vast majority of rental income due to the council is collected in a timely way, and our ethical enforcement and recovery methods are effective at helping tenants who have fallen behind in rent payments, there are inevitable instances where debts accrue and they are not recoverable.” He said that due to the age of the 3,446 former tenants’ debts it would be “uneconomical” to pursue them.

“These debts are 100 per cent financially impaired and therefore have already been financially budgeted for in the HRA budget,” Cllr Renhard said. The cabinet member said a recent internal audit had resulted in better management of bad debts to prevent them building up.

He said: “The council’s approach in collecting and recovering outstanding monies must be consistent, proportionate, transparent, fair and courteous. As the debts are all over three years old, this significantly impaired our ability to evidence transparency of the debts by former residents.

“We always want to recover debts to fund council services, however, in this instance we are considering the viability and economy of the write-off as well as impact on the individuals who are unable to pay.” Labour Cllr Marley Bennett told the meeting on Thursday, March 3, it was really important that the local authority struck the right balance between recovering money owed and protecting vulnerable people who genuinely could not pay.

He said: “We have a policy in place to differentiate between those who can’t pay and those who won’t pay, so I’m pleased we are willing to write off debts where it’s appropriate.” Cllr Renhard replied: “It’s about taking a psychologically informed approach to debt and debt management.

“We know that the earlier we intervene, when the debts are smallest, it’s then easier to deal with. Once debts have started occurring, it becomes far more challenging. The team is working really hard with current tenants in arrears, particularly between the £500 to £2,500 bracket, to get the support in place and ensure that those tenants are hopefully able to pay off their arrears or put in place a plan that’s going to be affordable for them.

“When it comes to dealing with rent debt, we don’t use third-party debt collection agencies at all.” Cabinet papers said the HRA’s main source of income was from rents paid by tenants and was essential to delivering landlord services and housing.

They said: “The vast majority of income due is collected and a robust process to collect and chase debt is in place to ensure those who can pay do, and there is support and guidance provided to tenants who may struggle. Even with this support, it is inevitable there are some instances where debts aren’t recoverable.” The report said the unpaid rent being written off, totalling almost £1.54million, predated the pandemic.