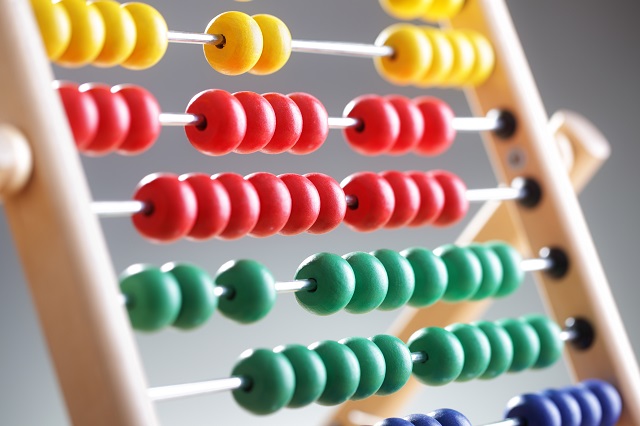 The Child Support Agency (CSA) folded in 2012 leaving debts of £3.7bn, with £2.5bn of that owed to approximately a million families across the UK.

The Government is now claiming that the £2.5bn debt of unpaid child maintenance payments could be written off as they fear the money may not be recovered. Minister’s state that, “the expenditure of attempting to collect the money is too high and limited prospects of recovery”.

With £1.9bn of this debt dating back more than 20 years, if parents don’t reply to official letters and who do not progress to the collection stage this debt will be written off.

A spokesperson for The Department for Work and Pensions (DWP) said, “One of the issues we are currently consulting on is what we do with the outstanding debt that may never be recoverable for a whole range of reasons. We will bring forward our proposals shortly.”

“The government cannot walk away from its obligation to collect the millions that are owed to Britain’s 400,000 families with outstanding maintenance claims. The CMS is in danger of repeating the mistakes of the past unless it sends a clear signal that non-payment will not be tolerated and child maintenance debts must be paid.

“The accumulated level of CSA debt is overwhelming and completely unacceptable. With analysis showing that one-in-five families are lifted out of poverty by child maintenance payments, this is vital money that parents, and their children can’t do without.

“And with the Institute for Fiscal Studies calculating that poverty rates for single parent families will double by 2020; more than ever that child maintenance owed for children needs to be collected by the government”.

The CSA was replaced by The Child Maintenance System stating they will have tougher powers to force absent parents to pay for their children, be able to process applications and make payments more quickly than the current CSA, preventing the build-up of arrears.

Edward Leigh, the Tory MP who chairs the cross-party Commons Public Accounts Committee, said the Government would have to “keep an iron grip” on the commission “to ensure that the lessons have been learned from the CSA debacle”.

One of the major problems facing the CM is actually tracing down parents that owe money. One such company that can help absconded parents on a No find – No Fee basis is Tracesure.