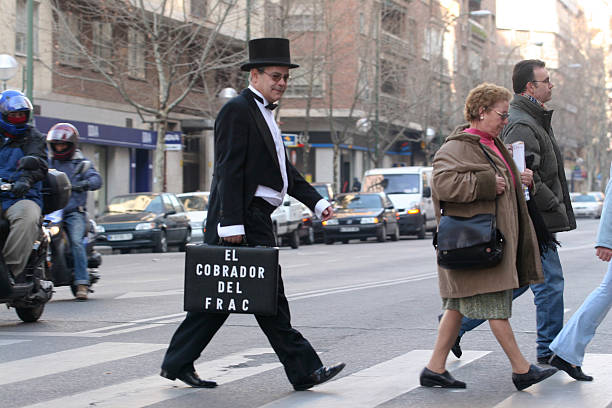 Portuguese Debt Collectors dressed as Superman, Zorro or the Pink Panther become a feature of life in Portugal over the recent years to individuals and businesses that owe money.

Fancy costumed debt collectors, known as cobradores do fraque, “ are known to even use  megaphones to broadcast the perilous state of debtors’ finances to anyone within earshot.  Using public shame and humiliation as a tactic to get debtors to pay up what they owe.

But now Portugal’s government plans to crackdown on the practice and order the costumes be put back in the box.

Portuguese Authorities have drafted legislative plans which is expected to be passed which is intended to preserve the rights and dignity of debtors.

Under new proposed rules, the Portuguese Debt collectors will not be able to visit properties after 8pm or use degrading tactics to try and obtain payment.

Any breaches of the new rules would by the country’s Debt Collectors that could be viewed as  as oppressive or intrusive may lead to fines of between €2,500 to €44,000”.

Lusa has referred simply to the term “cobradores do fraque” with no reference at all to men dressed up to look like the Pink Panther, Zorro or any other fictitious character.

The new laws are said to be the work of PS MP Pedro Delgado Alves, and according to Portugal’s Debt Collection Industry, ‘lawyers and solicitors’ are not too pleased about it. 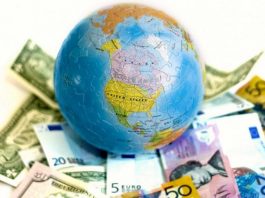 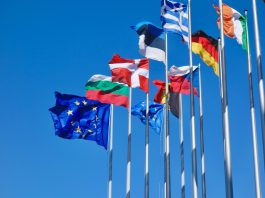 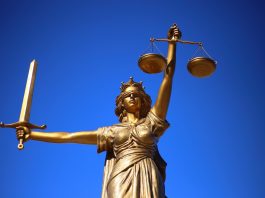