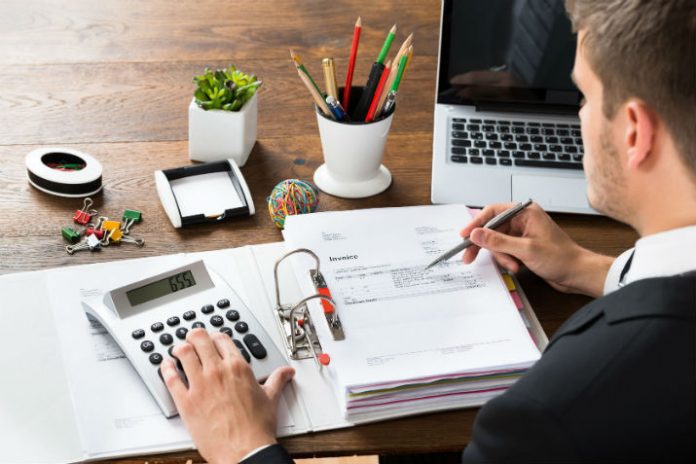 According to new reports, most UK businesses are taking more than 30 days to pay their suppliers, with the average term reaching as high as 113 days. This is affecting many small companies cash flow across the UK as a result.

Filings from around British 200 businesses show that only 29% of them manage to settle their accounts within 30 days or less. Alarmingly, it was revealed that only 5% of invoices overall are paid in the same timeframe.

Is is now a requirement that Companies that exceed at least two or more of the following:  (£36m+ turnover per annum, £18m+ balance sheet or have 250+ employees) are now obliged to report their payment practices to the business department twice a year.

National Accountancy Group, UHY Hacker Young, which analysed the filings, said the figures showed the government’s transparency on late payment push has “yet to make any significant impact on the culture of late payment”.

Some Small and medium-sized businesses may have to seek finance to help cover cash flow shortfalls. In extreme circumstances it can also result and a shortage of cash can in extreme cases, force them into administration.

DS Smith, a paper & recycling group, had one of the worst records. Its recycling arm took 113 days on average to pay suppliers. Waterstones, the well known high street bookseller reported an average of 69 days.

Football clubs were among the quickest to settle. Liverpool managed an average of 27 days, beating Arsenal’s 35.

Entertainment Magpie, an online reseller of CDS, DVDs and books, was the fastest payer, averaging just five days, with 94 per cent of invoices settled within 30.

Richard Lloyd-Warne, partner at UHY Hacker Young, said: “Multiple governments have tried different ways to get bigger businesses to pay on time, including allowing them to levy interest on late invoices, and the much-delayed creation of a small business commissioner role.”

Companies have until January or April to publish the data. SMEs are owed £14bn at any one time, according to the government. The Federation of Small Businesses says that late payment should be a top priority for government in 2018.

“FSB research demonstrates that a third of payments to small businesses are late with many turning to personal credit cards and overdrafts just to survive,” said Mike Cherry, FSB chairman. The new duty to report was “a good step” he said, but “changes need to go further to allow the naming and shaming of those businesses who are putting the squeeze on small firms”.