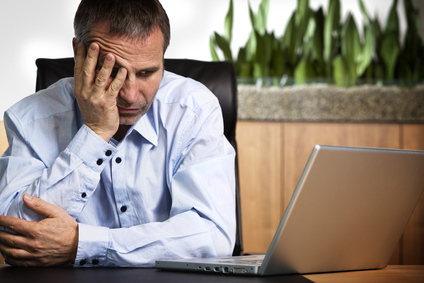 It has been revealed that a staggering one fifth of UK Company insolvencies over the past year have been caused by late payment of invoices or a debtor going insolvent.

New research conducted by Insolvency Trade body R3 has found that late payment was the primary cause for 23% of companies becoming insolvent. In addition, the failure of a corporate partner or suppliers was a contributory factor for 20% of cases.

The President of R3 Andrew Tate commented “A Business can have a great product and great staff but if it doesn’t get paid for what it sells, things can go wrong very quickly”

“On the surface, late payment or the failure of another company can seem like factors outside a business’s control, but there are plenty of steps a business can take to reduce the risks posed by its supply chain.

One of those steps is to take Debt Recovery action when an invoice becomes overdue. Instructing a professional Debt Recovery Agency can massively improve a companies cash flow. It also allows the creditor to focus on the payers, not the non payers which is far more productive.

Chris Spencer of Debt Recovery specialists Federal Management said “Goodwill does not pay the bills. No company has ever lost a customer simply by requesting them to pay on time”

The issue of late or non payment continues to put a strain on UK Business. Taking action is now viewed by the majority as an imperative step to maximising the cash flow of a company.

The previous research that was conducted by R3 revealed that around 6% of British Companies had been creditors in another companies insolvency. This is creating a massive vacuum in the economy.

Whilst some companies still allow late payment to put a strain on their business, there seems to be no short term solution until the culture is changed. This has to change within the UK where not paying invoices on time needs to become unacceptable.