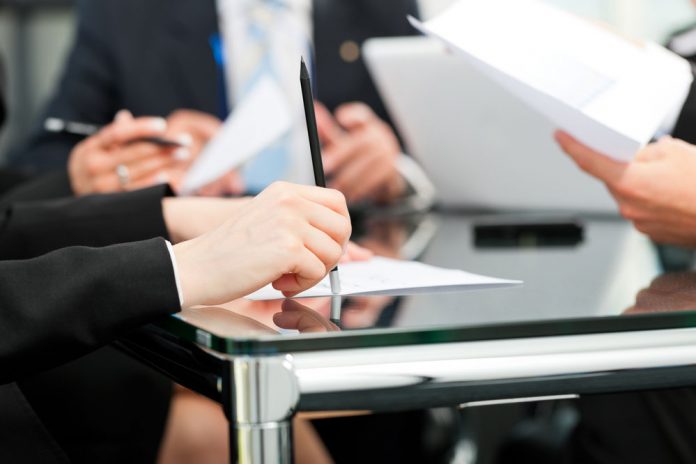 One of the UK’s largest Consumer Debt Collection Agencies is reportedly due to pay out a 100m jackpot to its backers according to sources in the city.

The Lowell Group, which is owned by private equity firm TDR Capital, is putting together a financial restructuring plan that will adjust the terms of its borrowings. It is suggested that Goldman Sachs and JP Morgan have been instructed to engineer the firms ‘dividend recapitalisation’.

This move is bound to open a can of worms into the ethical nature of such vast amounts of profitability within Britain’s consumer Debt Collection industry.

TDR only acquired Lowell in 2011 and many will be shocked at the level of dividends due to be paid within such a short space of time. It is expected the these dividends will be somewhere around the 100m mark according to various sources.