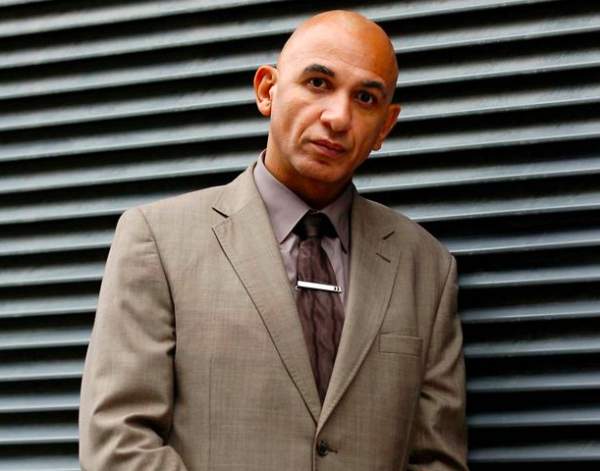 French, 53, appeared at Liverpool Magistrates Court this afternoon charged with possession of a machete and an imitation firearm with intent to cause fear of violence following a disturbance in the City.

The court was told the charges surrounded an alleged incident at the Il Palazzo office complex in Water Street, Liverpool.

It is alleged that French, who runs Liverpool based debt collection firm Opus Agency in a rented space at the building, allegedly threatened a man with a gas powered Ball bearing gun.

Stephen French, is a former leading figure in Liverpool’s gangland and whose biography, The Devil, charted his activities in Liverpool in the 1980s and 1990s. He was arrested near the Museum of Liverpool will appear at Liverpool Crown Court on March 15.

He has been involved in Debt Collection in Liverpool for a number of years and has collected debts on behalf of a number of local Merseyside businesses and individuals.

Two other men also arrested on suspicion of assault and firearm possession remain on police bail.