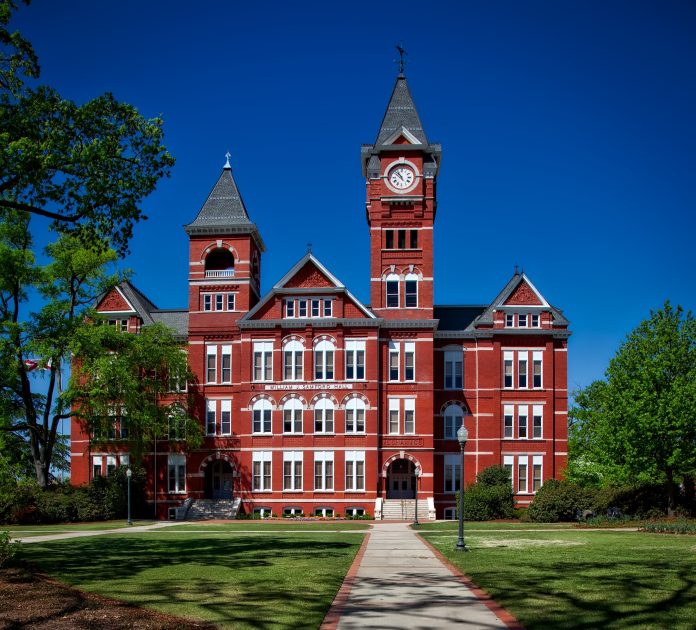 Administrators for a failed Private School in Derbyshire have revealed that they were owed £51,536 by debtors for unpaid school fees at the time of closure.

The church run Ockbrook School owed creditors more than £2 million pounds when it was forced to closes its doors due to financial issues this summer. The School has over 140 creditors listed and administrators have warned they may never get what they are owed.

The school was closed with just 4 weeks notice after it ran out of money in July. In September, the huge 16 acre site with its 12 buildings was put up for sale in an attempt to raise funds to pay off creditors.

The news came as a shock to parents and the pupils as they were not aware of any problems with the school’s finances.

Administrators Moore Kingston Smith and Partners have reported that pupil numbers had been declining at the 200-year-old school for the past three years leaving a “significant deficit” for the financial year ending 2021. Losses at the school had been funded by reserves and additional bank loans.

At its closure, there were a number of outstanding issues relating to unpaid school fees. The school was owed £51,536 by several debtors for unpaid private school fees and there was a total of £294,714.94 in the bank.

Preferential creditors, who are owed £99,511.20, such as some of the 90 staff, could receive a first and final dividend of 76p for every pound owed.

But money for unsecured creditors, who are owed £2.28 million, will depend on selling the school estate.

The administrators report, which outlines proposals for dealing with the situation, said: “For example, should a sale of the school’s assets, including goodwill, be achieved and or full recovery of debts owed to the school be made, a distribution may become available to the secondary preferential creditor (which is HMRC) and perhaps also the unsecured creditors.

“At this stage it is unlikely the school has sufficient property to enable it to make a distribution to its unsecured creditors.”

Preliminary investigations into the school’s business, by reviewing the circumstances which led to the insolvency, have been started by the administrators.

This includes issuing questionnaires to directors and creditors and securing and reviewing the school records and bank statements.

Meanwhile, the school remains like a landlocked Marie Celeste, looking exactly as it did when the doors finally closed to pupils on July 8, leaving staff and students to find alternative places for September.

One parent, who did not wish to be named, said that it was very upsetting to see the school without staff and pupils and that many of them were still trying to come to terms that the end of their time at the school was given so little notice.

And it has meant that out of the 250 pupils at the school when it closed, up to 40 of them are still being home-schooled.

He said: “There are still children’s drawings in the windows, the former head teacher’s name is on the boards outside and it really hurts to see it just standing there with no-one using it.

“It would be great to see someone come along and buy it to re-open as a school because I cannot see what else it can be used for without dividing it up. Parents have been very upset about this situation.”

Initially back in May when the situation emerged, a group of parents banded together to see if they could buy the school, but they had to concede that they had not had enough time to get the finances into place and seal a deal.

The school is situated within the Ockbrook Moravian Settlement Conservation Area and some of the buildings are Grade II listed.