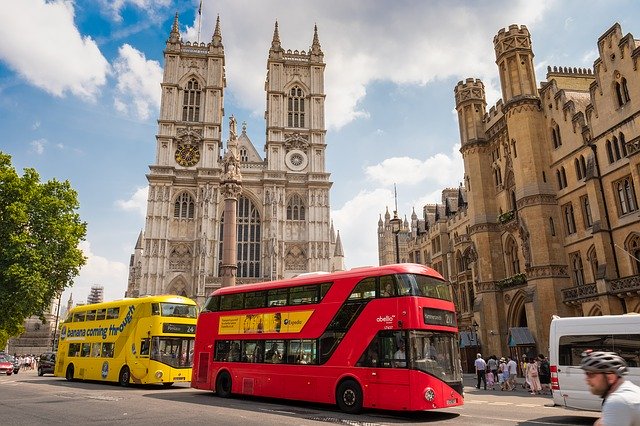 A mixed party collaboration of MP’s has written to the Chancellor requesting new legislative measures to reform the government’s debt collection practices.

The 50 strong group of MP’s is urging chancellor Rishi Sunak to support the creation of a Debt Management Bill. The Bill would see an end to what the MP’s call ‘outdated regulations’ on the government’s debt collection practices.

MP’s are requesting that improvements are made as they lag behind those in the regulated credit sector.

The proposals request a ‘Debt Management’ bill which consists of 4 key recommendations:

1. Enshrine a set of binding fairness principles in law, which all government debt collection must comply with and draw from improvements the private sector;

3. Transform debt collection in the welfare system, so that historical welfare debts born of issues in the legacy benefit system are addressed and benefit deductions are made affordably;

4. Transform debt collection in the justice system, removing the sanction of imprisonment for council tax debt and introducing an independent bailiff regulator.

As expected, the new proposals were welcomed by Debt Charities. Peter Turton of Stepchange said

“We agree the time has come for comprehensive legislation to provide a clear, fair and coherent framework for government debt collection to match the practices of the regulated credit sector.

“In that sector, FCA rules have succeeded in creating a far better environment – for both borrowers and lenders – where treating people fairly is enshrined as a principle and backed up by prescriptive rules that implement it in practice.

“Our latest research suggests 820,000 people owe council tax debts alone, and it cannot be right that, far from leading the way, government debt sector practices remain woefully behind those of the credit sector. Now is the perfect time to right that failure.”

Despite these calls for new reforms, a recent and revised strategy was published that does actually set out fair debt collection practices across central government.

The Government Functional Standard for Debt, which had existed in the months leading up to its publication on May 28, outlines conduct standards and a framework for government debt collection process. It was created and finalised within the Cabinet Office.

The document outlines the need for government departments to show “consideration of the need for forbearance in cases of vulnerability and hardship.”

It also states that where vulnerable customers are identified, that they should be given “appropriate support and advice, which may include signposting to non-fee paying debt advice agencies.”

1 in 6 invoices being paid late according to survey