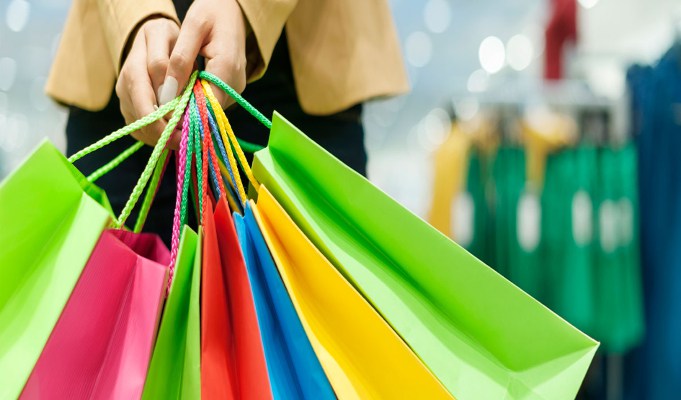 Debt Collection firms that collect monies on behalf of the BNPL (buy now pay later) sector are being targeted. Regulators have been called upon to crack down on ‘buy now, pay later’ companies.

A recent scathing report revealed that one in 10 shoppers using the credit services are being chased by debt collectors amid surging demand for this form of credit.

Research conducted by Citizens Advice also found that 12 per cent of 18 to 34-year-old customers using the service had received contact from or been referred to appropriate debt collectors. Apparently, when people spend money, they have to pay it back which appears to have triggered such research.

Klarna, the biggest such provider in Britain with 15 million customers, was valued at $45.6 billion in a fundraising in June.

Other providers include PayPal, Clearpay, Laybuy and Openpay and under the arrangement, shoppers online and now increasingly in stores are being given the option to defer paying in full and instead agree to pay, say, in three monthly instalments.

Sounds great doesn’t it however there have been concerns that some people end up spending more than they intended and slide into debt that they cannot comfortably pay back.

The Government announced in February that buy now pay later credit agreements will be regulated by the Financial Conduct Authority (FCA).

Citizens Advice estimates from its latest research that shoppers using these agreements across the UK were collectively charged £39 million in late fees in the past year alone.

It commissioned a survey of more than 2,000 adults across the UK in July, who had used the service in the previous 12 months and of those who were referred to a debt collector for missed payments, 96 per cent said they had experienced a negative consequence.

These experiences included sleepless nights, ignoring texts, emails and letters in case they were about debts, avoiding answering the door, borrowing money to repay the debt, or deteriorating mental health.

The charity raised concerns about shoppers being “ill-informed”, with customers being left to dig around in the “small print” or terms and conditions to find out credit agreement information.

Citizens Advice asked BNPL firms if they ever referred customers to debt collection services. Klarna, Clearpay, Laybuy and Openpay confirmed they do this as a last resort, the charity said.

Dame Clare Moriarty, chief executive of Citizens Advice advised: “The sheer number of shoppers facing debt collection is startling. We know from our frontline advisers just how much stress this can cause.”

In response, a Clearpay said in a statement: “Clearpay has never enforced a debt through enforcement agents or bailiffs. As a last resort, we sometimes pass information to a debt collection agency.”

“However these are regulated by the FCA, and work within the guidance and frameworks of treating customers fairly. It is also important to note that when we pass on customer information to the DCA, we retain full control of the customer relationship, do not report to credit rating agencies and we never share customer information with aggressive doorstep collectors.”