OFT to take a tougher stance

In the UK, The Office of Fair Trading (OFT) has been given the power to suspend any debt collection agency that targets and mis-sells credit to certain vulnerable consumers.

“This important new power strengthens our ability to protect consumers from harm,” said David Fisher, the OFT’s director of credit. “We will not hesitate to use it in the most serious cases where there is an urgent need to protect people.”

With concern growing about the debt collection practices of payday lenders and loan sharks, the regulator now has the power to suspend licences with immediate effect for a year.

For the duration of the suspension, a licensee will be treated in law as if they are unlicensed, according to OFT guidance published on Friday. “Engaging in licensable activities while unlicensed is a criminal offence,” the guidelines say.

The test for suspension is broad and could encompass convictions for violence the licensee had not disclosed or persistent violent behaviour.

The Citizens Advice service said last week it had provided a dossier of evidence to the OFT about four payday lenders who were “acting unfairly, exacerbating debt problems and causing significant distress”.

Problems Citizens Advice said it uncovered include companies levying inflated fees and charges, continuing to take money when debts have been paid, harassment and chasing people for debt on loans when the individual had not even applied for a loan.

The charity also said it reported three debt collection companies to the OFT asking for their licences to be suspended. “With a tenfold increase in people struggling with payday loans we are keeping a very close eye on the industry,” said Gillian Guy, Citizens Advice chief executive.

OFT said the regulator had “several investigations” open into aggressive debt collection practices, but could not specify how many. 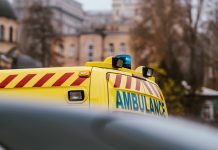 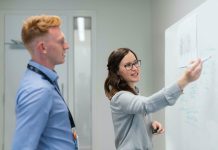 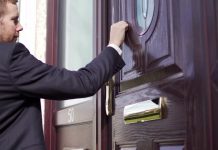