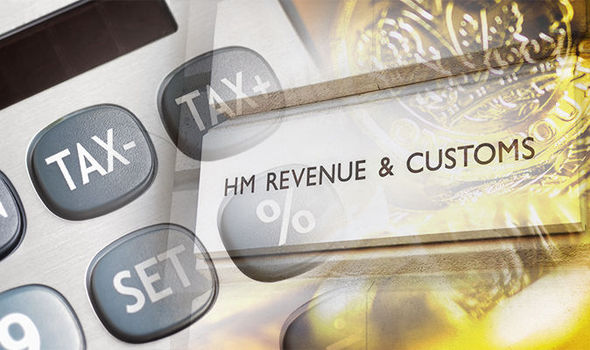 The latest figures from ‘False Economy’ shows 215,144 occasions where the HMRC relied on its panel of Debt Collection Agencies to highlight cases where they had been wrongly instructed to collect supposed debts.

It is suspected literally hundreds of thousands of people have been referred to debt collectors by the HMRC over a single year because their tax credits were overpaid.

Figures collected by the anti-cuts movement False Economy showed that in the financial year 2013-14, the HMRC used 12 different debt collection agencies and they corrected the HMRC’s mistakes on a total of 215,144 occasions. More alarmingly, there were 8 separate occasions were debtors assets were seized as a result of errors.

Of the individuals targeted, some were society’s poorest and totally unaware that they were in debt to the government.

“Debt collectors rule by fear, not necessarily by going round to people’s houses with a baseball bat,” said Chaminda Jayanett of False Economy. “But there is the fear of being pursued through the courts by them. It is the implied fear and threat when you get constant harassment form people saying you owe the government a lot of money that is the worry,” he added.

Recipients of tax credits provide HMRC with an estimate of their earnings, which is then used to work out how much they should receive. If the government overestimates that figure, as in many of the cases above, it will seek to recoup the money.

“There are cases in which people have told HMRC that the wrong figure was being paid, but were told it was not; only to be told later that the figure had, in fact been incorrect, and they were now in debt,” said Jayanett.

He added that most people who are on tax credits rely on them to make ends meet. Consequently, he said, they find themselves in a situation in which they are taking money “from their tax credits to pay back their overpaid tax credits”.

In the same year, HMRC wrote off 5,844 cases of overpaid personal tax credits due to the claimant’s financial hardship.