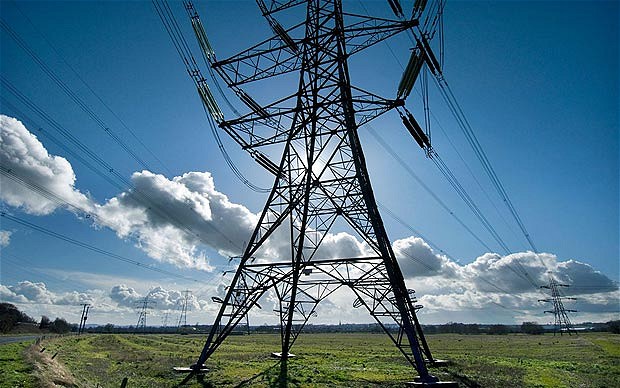 Almost four million households in the UK owe money to their energy suppliers, with debts averaging around £128, a recent conducted survey has found.

The amount owed by the 14% of households in debt has increased by an average of £5 since last year, after a mild winter failed to offset price hikes, according to a uSwitch poll found.

A quarter of households state they “turn a blind eye” to the debt in the bizarre hope it will decrease over time. 21% state they intend to pay it off with a lump sum and nearly 43% plan to increase their direct debit over time.

A meagre 9% of those in debt owe less than they did a year ago whilst a third have seen the size of their debt rise over the same period.

Almost one in 10 (9%) have approached their supplier about a repayment plan, the survey found.

uSwitch’s director of consumer policy Ann  Robinson said: “This is a clear indication of the extreme pressure families are under to meet the rising cost of energy.

“For many consumers, the only thing that has kept this particular wolf from the door is the fact that this winter has been exceptionally mild.

“Those in energy debt can face a catch-22. Despite knowing they could reduce their bills by moving to a cheaper energy plan, many see debt as a barrier to switching.

“With a difference of over £300 between the cheapest and most expensive tariff on the market, consumers cannot afford to have this avenue closed to them.”

A spokeswoman for the Department of Energy and Climate Change said: “The Government is doing everything within its power to help hard-pressed families keep their energy bills down.

“In December we announced plans that will save customers around £50 on their energy bills, protecting support through the ECO scheme for vulnerable households, extending the scheme for an extra two years, and making an additional £450m available to make Britain’s homes more energy-efficient.

“This is on top of the support already available to vulnerable households through schemes like the Warm Home Discount, whereby well over one million low-income pensioners will receive £135 off their bill, and Winter Fuel Payments.”

These new findings will only serve to boost Britain’s booming consumer debt collection industry further as the figure looks set to continue to rise due to government benefit cutbacks.