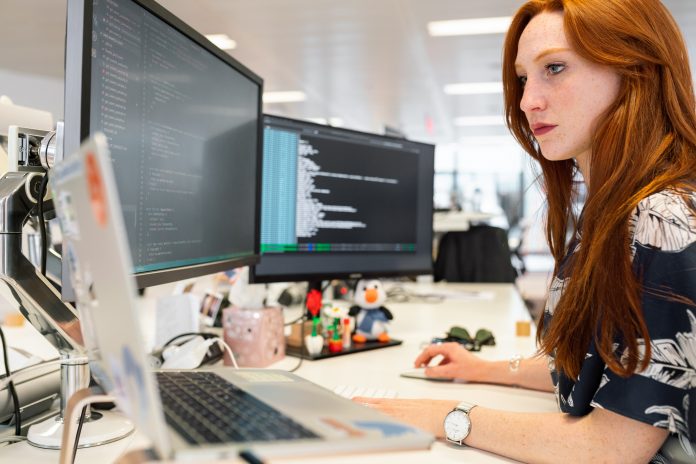 Small Business late payment is severely hampering recovery from the pandemic according to new data. Delayed payment of invoices owed to SME’s over the past 12 months totals a shocking average of £130,445.05

Whilst late payment continues, this will only serve to hinder Small Business recovery in the second half of this year. The latest findings are according to survey data from Dun & Bradstreet.

The survey polled 753 small businesses and SME’s in the UK. This includes businesses from every sector, including IT support and accountants. The data found that over a 20% of payments to the SMEs surveyed, were received late in the past 12 months.

Dun & Bradstreet says that given that late payments have significant repercussions for SME’s, it is clear why calls for reforms to the UK Government’s Prompt Payment Code have finally been actioned.

Over half (51%) of SMEs rely on suppliers making payments on time to remain solvent, while the same number (51%) claim late payments affect the productivity of their business overall. Furthermore, a fifth (23%) of small business owners have had to use personal savings or assets to cover the shortfall of late payments – increasingly from one-in-eight (13%) in 2019.

Moreover, analysis of trade payment data also shows a marked decrease in prompt payment performance since the first lockdown in March 2020, with the percentage of UK businesses paying bills on time down from 47.3% in March to 41.8% in December 2020 highlighting the increasingly difficult payment landscape SMEs had to contend with in 2020.

Tim Vine, Head of International Finance & Risk Solutions at Dun & Bradstreet, said “Britain is a nation of shopkeepers, so the impact of the pandemic on its small businesses has been felt most acutely. After a year of operating under crippling lockdown restrictions, the vast majority will be on a financial knife edge and pinning all hopes of recovery on consistent and reliable access to finance.”

“But with late payments skyrocketing, that hope hangs in the balance, and it will be up to the UK Government to implement its reforms to the Prompt Payment Code sooner rather than later in order to guarantee their survival. As we approach June 21st, it’s imperative that small-to-medium-sized businesses are paid what they are owed, and on time, so they too can open their doors once again.”

Looking ahead the data indicates that  many SMEs want to see more vigorous action taken to tackle late payments. Almost six-in-ten (58%) feel companies should be penalised financially if they pay late, and that the Government should be implementing stronger sanctions to that effect. In fact, over half (54%) believe stronger sanctions is necessary to prevent late payments in future.

But all is not lost and there are some positives to take away from the last year. Thanks to a flurry of unforeseen circumstances, more than half (54%) of SMEs are now more aware of the financing options available to them– which is particularly promising as the Government prepares to roll out a slew of new financing options to British businesses as part of the Spring Budget. Not only that, but the same number (54%) are more likely to seek financial support than they were before the pandemic.

Vine concluded “As we look ahead, there are measures that SMEs can be put in place which can act as a good safeguard against some of the obvious risks, such as checking credit on partners, suppliers, and customers. SMEs can also make use of tools that enable them to find new prospects, to vet suppliers, and to maintain customer satisfaction will all be key to their success.”

“As new sanctions are put in place to help aid the UK economy’s recovery, the coming months will be a test of SMEs’ ability to take advantage of any support available to them so that they too can thrive in a “new normal.”