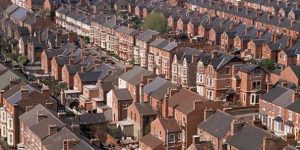 As debate about the UK housing market continues, the IMLA comments on recent findings and discussions.

Despite woes for the wider economy, recent Council of Mortgage Lenders figures on buy-to-let indicate strength in the housing market. With buy-to-let lending in the first quarter of 2012 standing at £3.7 billion (32,300 loans), the figure was down 5% on Q4 2011 although it was up by 32% compared to the same quarter in 2011.

The arrears rate on buy-to-let mortgages continues to be lower than in the owner-occupied sector with three month plus arrears at 1.7% in buy-to-let against 2% for owner occupiers. Remortgage levels were also around 30% higher than in the first quarter of 2011.